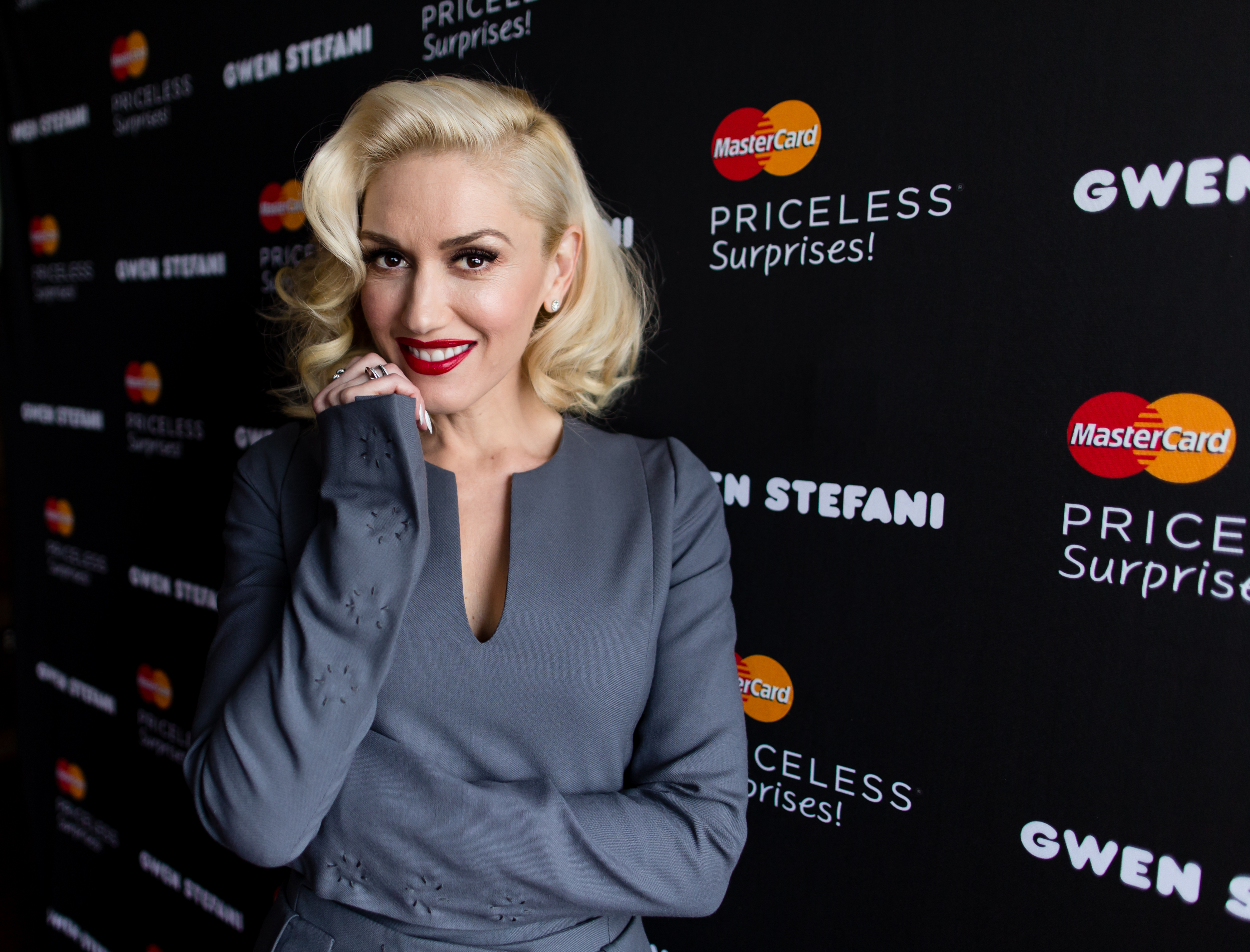 Gwen Stefani posted a short video to her Twitter Thursday (August 15th) teasing the upcoming 17th season of The Voice, where she and boyfriend, country superstar Blake Shelton, will be facing off to recruit singers to their respective teams alongside fellow judges Kelly Clarkson and John Legend.

The Pop/Country couple’s love will be a popular topic this season, as it is the first time both have been in the same position since their romance ignited on the show in 2015. “I’m very excited to see America’s favorite couple fight it out,” Legend says cheekily in the preview. At another point in the clip, Stefani eggs Shelton on, saying: “You wanna fight, Blakey?” to which he responds, “I’m gonna pay for this at home!”

The “Hollaback Girl” singer tweeted the teaser with the caption “It’s on,” tagging the other judges along with the hashtags #lovethisshow and #teamgwen, and let fans know the show will premiere on September 23rd. See the first taste of what’s to come in the visual below.