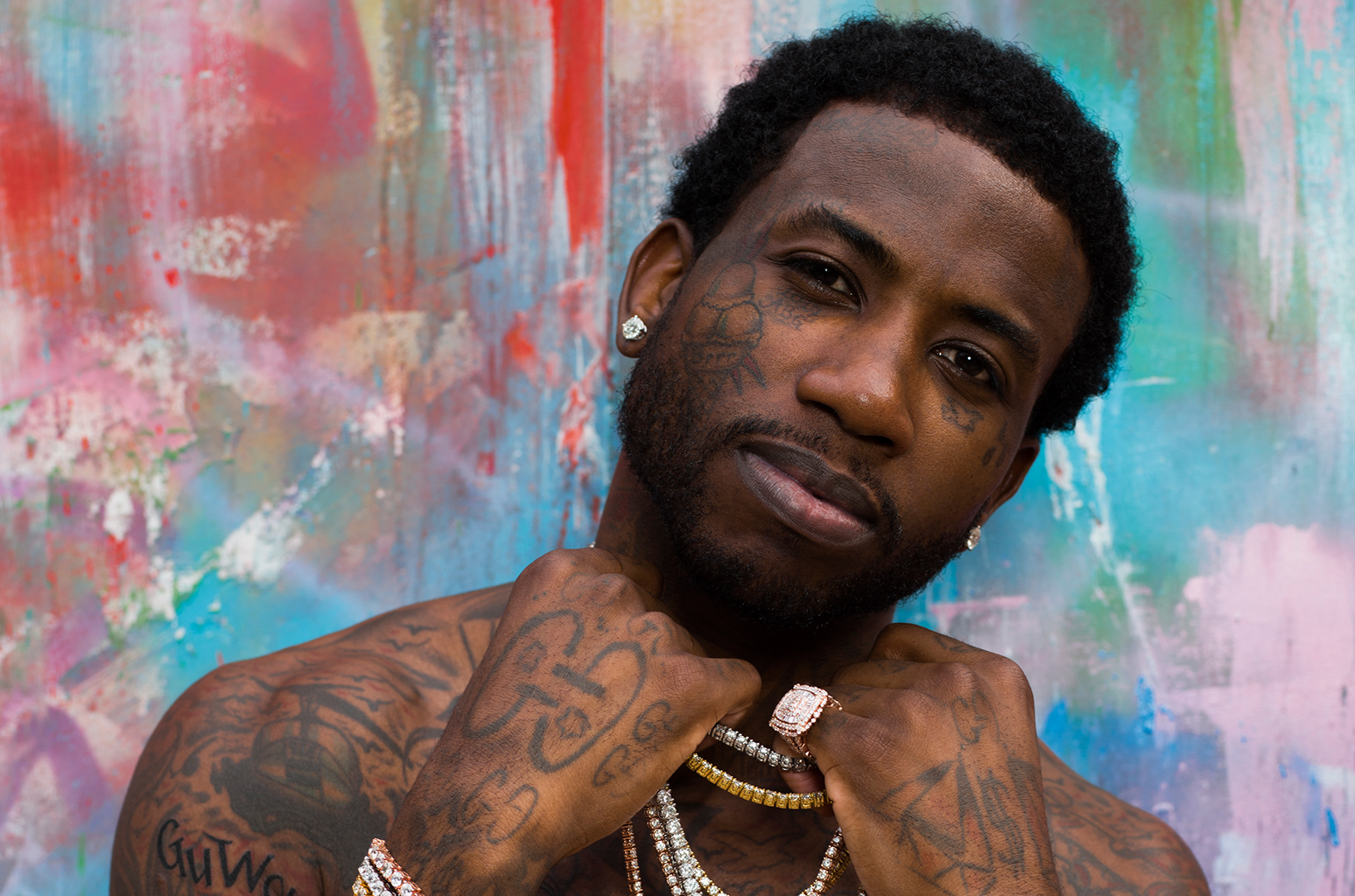 The Atlantic Records-released effort boasts 16 tracks and includes guest appearances by fellow ATLien Quavo, Asian Doll, Kranium, and Rich The Kid. Gucci already released Woptober II in October and Delusions of Grandeur back in June, making this his third project of the year.

While paying NYC a visit earlier this month, Gucci Mane took part in his first Santa Con. The 39-year-old mixed business with pleasure by turning one of his trips to a lively bar scene into the Christmas-themed “Jingle Bales” visual, which serves as the opener on the album.  Listen to the full collection here.