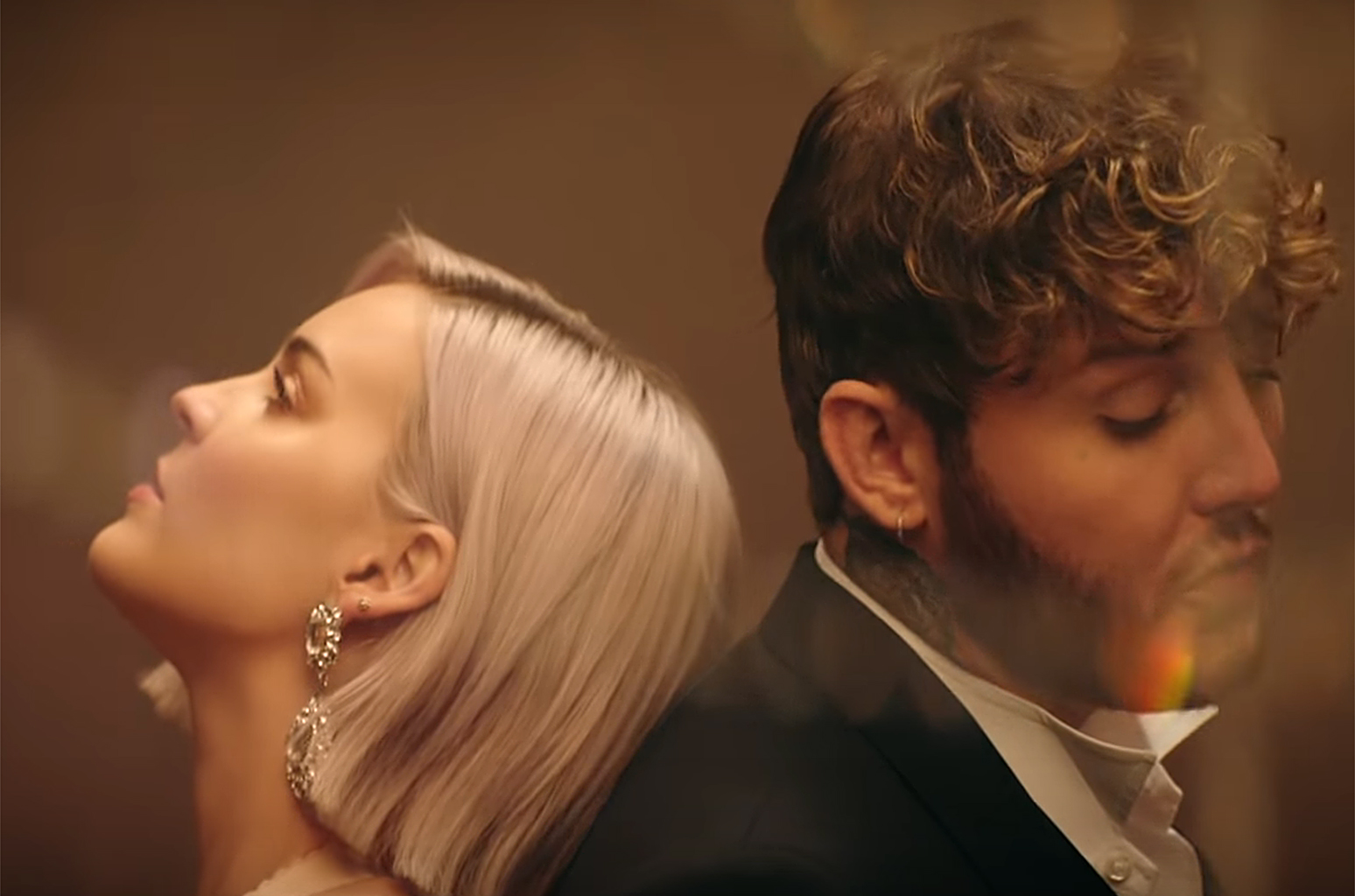 In celebration of The Greatest Showman: Reimagined album dropping on Friday the 16th, Anne-Marie and James Arthur have come together for the video of “Rewrite The Stars.”

The Atlantic Records-released album features new versions of songs from The Greatest Showman’s chart-topping original soundtrack that debuted a year ago, just prior to the film’s December release. Artists like Ty Dolla $ign, Kesha, Zac Brown Band and more contributed to The Greatest Showman: Reimagined soundtrack, breathing new life into the beloved songs.