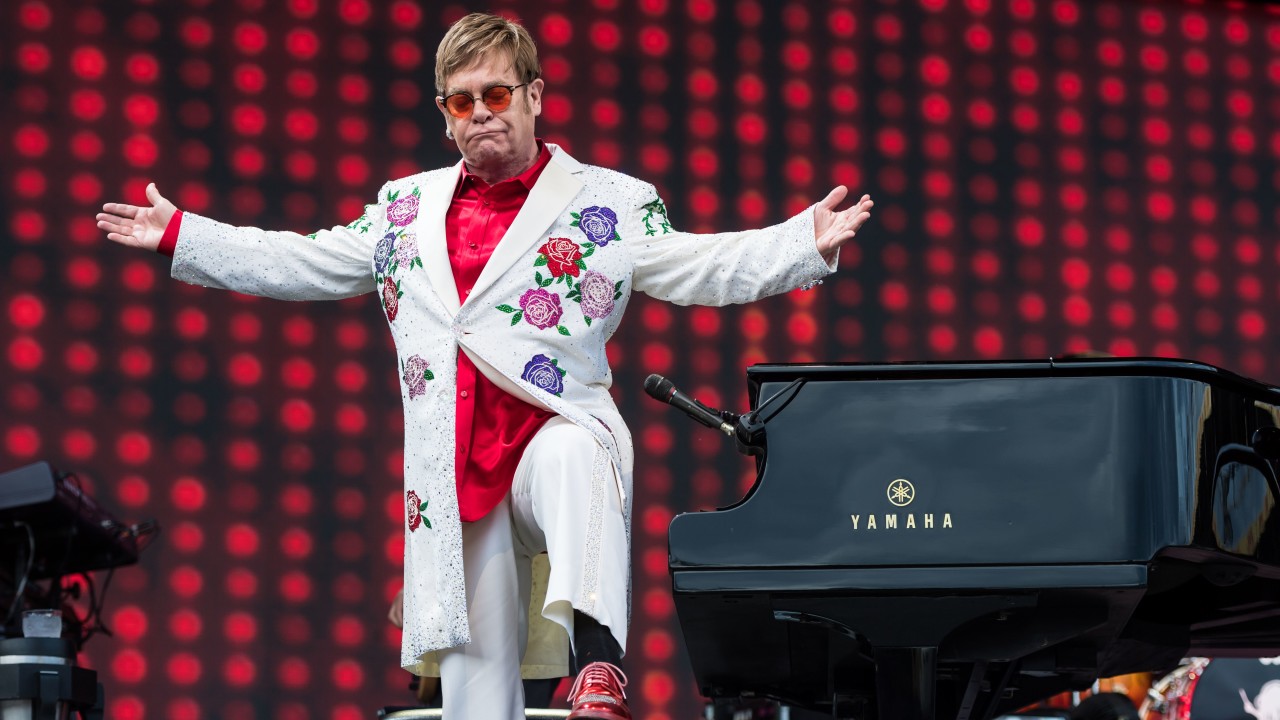 Each year, the Grammy Hall of Fame inducts a select mix of singles and albums of a certain age (25 years and older), that “exhibit qualitative or historical significance,” and the organization has just announced their entries for 2020.

The new inductees include Elton John’s 1972 classic “Tiny Dancer,” Joni Mitchell’s 1969 album Clouds, Public Enemy’s 1988 album It Takes a Nation of Millions to Hold Us Back, The Police’s 1983 hit “Every Breath You Take” and the Allman Brothers’ 1972 record, Eat a Peach.

Other selections include classics like Neil Diamond’s “Sweet Caroline,” Patsy Cline’s “Walkin’ After Midnight,” Dick Dale and the Del-Tones’ “Miserlou,” Devo’s Q: Are We Not Men? A: We Are Devo!, Bo Diddley’s “I’m a Man,” Peter Frampton’s Frampton Comes Alive! and Nancy Sinatra’s “These Boots Are Made for Walkin.”

“We are so honored to welcome these timeless masterpieces to our growing catalog of iconic recordings that serve as a beacon of music excellence and diverse expression that will forever impact and inspire generations of creators,” Recording Academy President and CEO, Deborah Dugan noted in a statement.

As for the Grammy celebration itself, tune in to CBS on January 26th, at 7 PM CST.