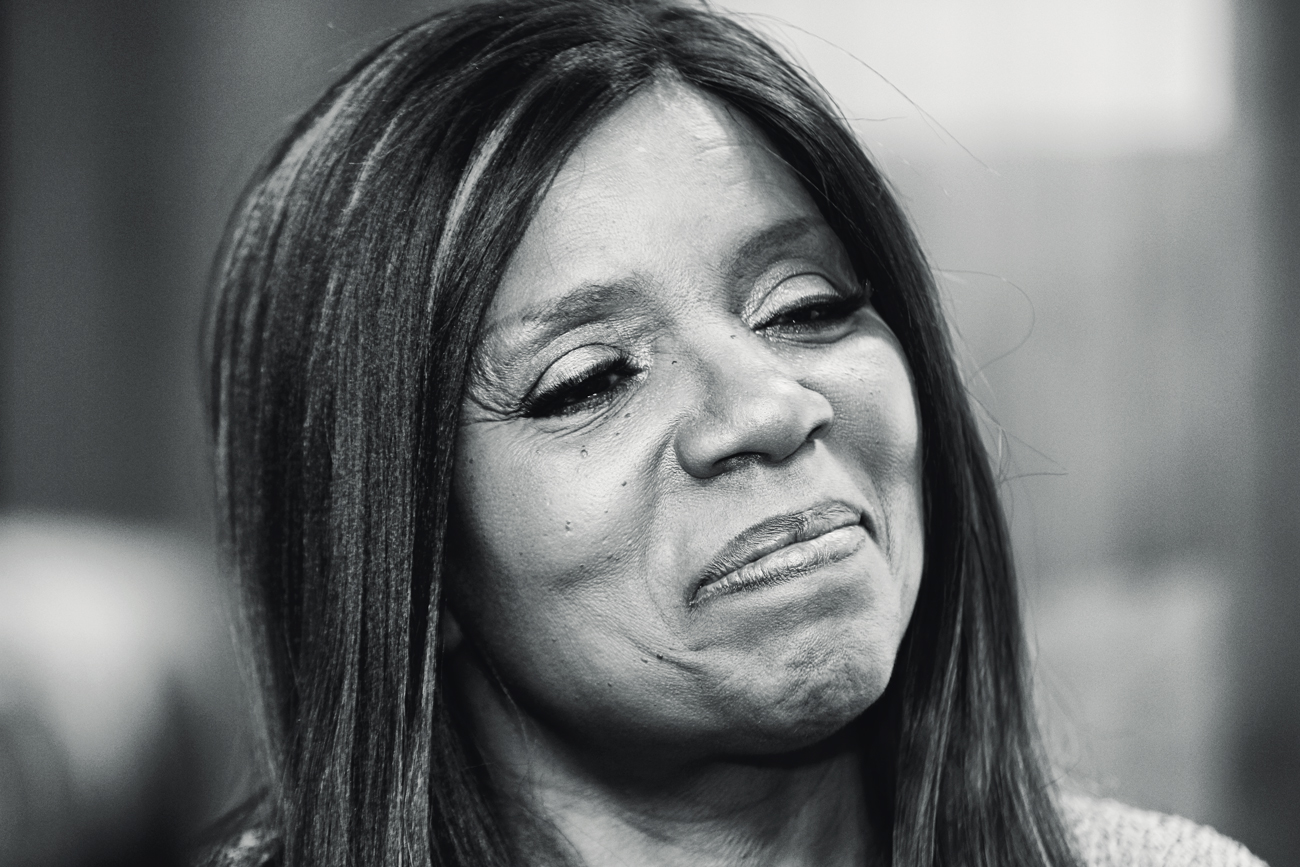 Gloria Gaynor’s ‘I Will Survive 2020’ Remixed Is Available To Stream: Listen NOW

With millions of singles released over the last forty plus years, Gloria Gaynor‘s “I Will Survive” has stood the test of time. Acquiring new meanings along the way, with today’s health-related and socially relevant issues, the time is right for the just released 2020 remixes by Eric Kupper.

Originally written in 1978 by Freddie Perren and Dino Fekaris as the B-side to “Substitute”, The Universal Music-released title has endured four decades of competition. Revisited in response to COVID-19 and current racial unrest, by dance music maestro Eric Kupper (who also completed the #1* Billboard dance charting remixes for “Ain’t No Mountain High Enough 2017”, “I’m Coming Out / Upside Down 2018”, “The Boss 2019” and “Love Hangover 2020” by Diana Ross) the world renowned deejay/remixer/producer gave the original Disco classic a contemporary club culture spin.

Inducted to the Library Of Congress National Registry in 2015 “I Will Survive” continues to enjoy significant streaming success with a steady 6,000,000 plays per month while its original music video has accrued 130,000,000 views and counting. And with the recent addition of the Kupper 2020 remixes, fans can now enjoy several new editions of the iconic recording below.