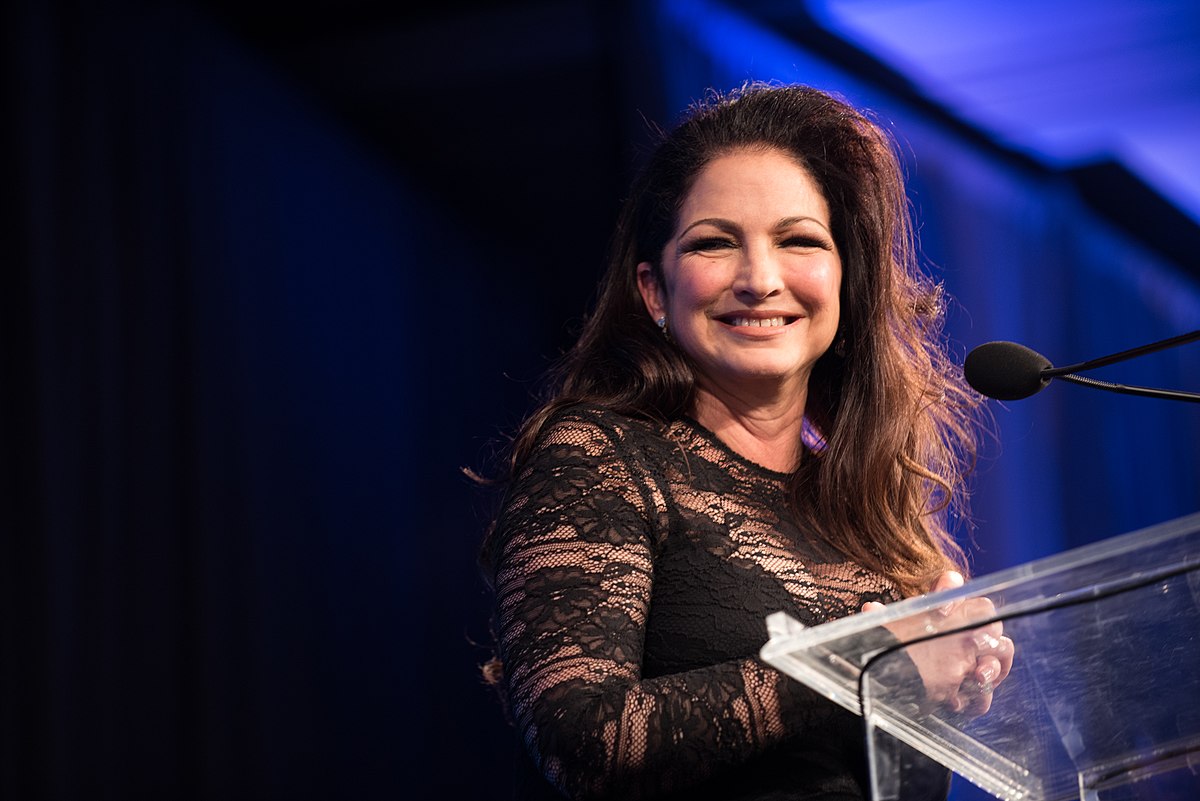 Gloria Estefan is busier than ever as she prepares a forthcoming album at the same time as she lends a hand in the global effort to defeat the Corona Virus. Seven years since her last full length, the Cuban-born artist recently announced that her upcoming project should arrive later this year. In addition, she’s has repurposed her 1989 hit “Get On Your Feet” into “Put On Your mask.” as a public service announcement.

In a statement to The Talk, Estefan discussed her Brazilian influenced, full length release plans, inspiration behind the collection, and reasons why it’s coming out now. “I’ve actually been working on this album for such a long [time]. When I lost my mom almost three years ago, I was intending to get in the studio to record it, my part of it. And I couldn’t, I couldn’t sing. So, I postponed it. We recorded it” the multi-Grammy winner noted. “We’ve been waiting for the right moment. And I really think it’s not a better moment right now, then when the world needs some music, some fun music to kind of get them out of the doldrums of being locked away.” Gloria added, “Now I’m revisiting the music of Brazil. We’ve reimagined 11 of our big hits as if I was born in Brazil … we have four new songs and it’s going to finally come out on August 13.”

Not only celebrated for her solo work, but also for vocal contribution to the multi-platinum-selling group Miami Sound Machine (with her husband Emilio), Mrs. Estefan is excited about the upcoming project that tyes everything in her life together for what many expect to be a stellar record.

Switching to the 62-year-old’s humanitarian efforts, the Crescent Moon / Sony Music Latin artist is on a crusade to get people to wear personal protective equipment (PPE). Encouraging the masses to be vigilant about mask usage during the Corona Virus pandemic, Estefan released a public service announcement via video and her re-worked classic “Get On Your Feet” entitled “Put On Your mask.” The Presidential Medal of Freedom recipient addressed social distancing and urges people to “save the world from COVID.” Check it out below.