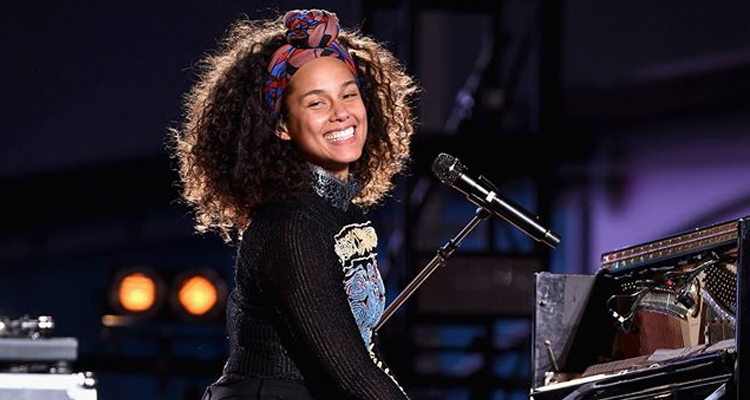 On Saturday (September 28th), New York’s Central Park played host to the latest star-studded line up at the 2019 Global Citizen Festival where celebrities, world leaders, and activists came together to advocate for change and an end to extreme poverty.

This year’s gathering witnessed a particularly wide array of musical performances from the likes of Queen featuring Adam Lambert and Carole King who performed timeless classics, while K-pop stars NCT 127 and H.E.R. brought a more current flair to the ten of thousands attendees. Regardless of their genre, all concerned artists shared the same message. Of particular mention was Ryan Tedder’s cover of Beyonce’s “Halo” (the song he wrote and gave to Queen B) and didn’t waste the chance to provide his own rendition at the Global Citizen fest so check out the song below.

Though NCT 127 were one of the last acts to be announced as part of this year’s Global Citizen Festival, the frenzied reaction to their two-song performance felt to many as though they were the headliners. In addition to their vocals, the group’s impeccable choreography brought the crowd’s excitement to a fever pitch. Check out a clip below.

Alicia Keys stole the spotlight in more ways than one when in the middle of her roaring set that began with the anthemic “Girl on Fire” and featured a surreal rendition of “Empire State of Mind,” the New York native invited H.E.R. back out for a team-up on Aerosmith’s iconic “Dream On.” While it was certainly an unexpected choice for the soulful singers, it was powerful thanks to their dynamic harmonies and H.E.R.’s shredding on the electric guitar. View the performance here.