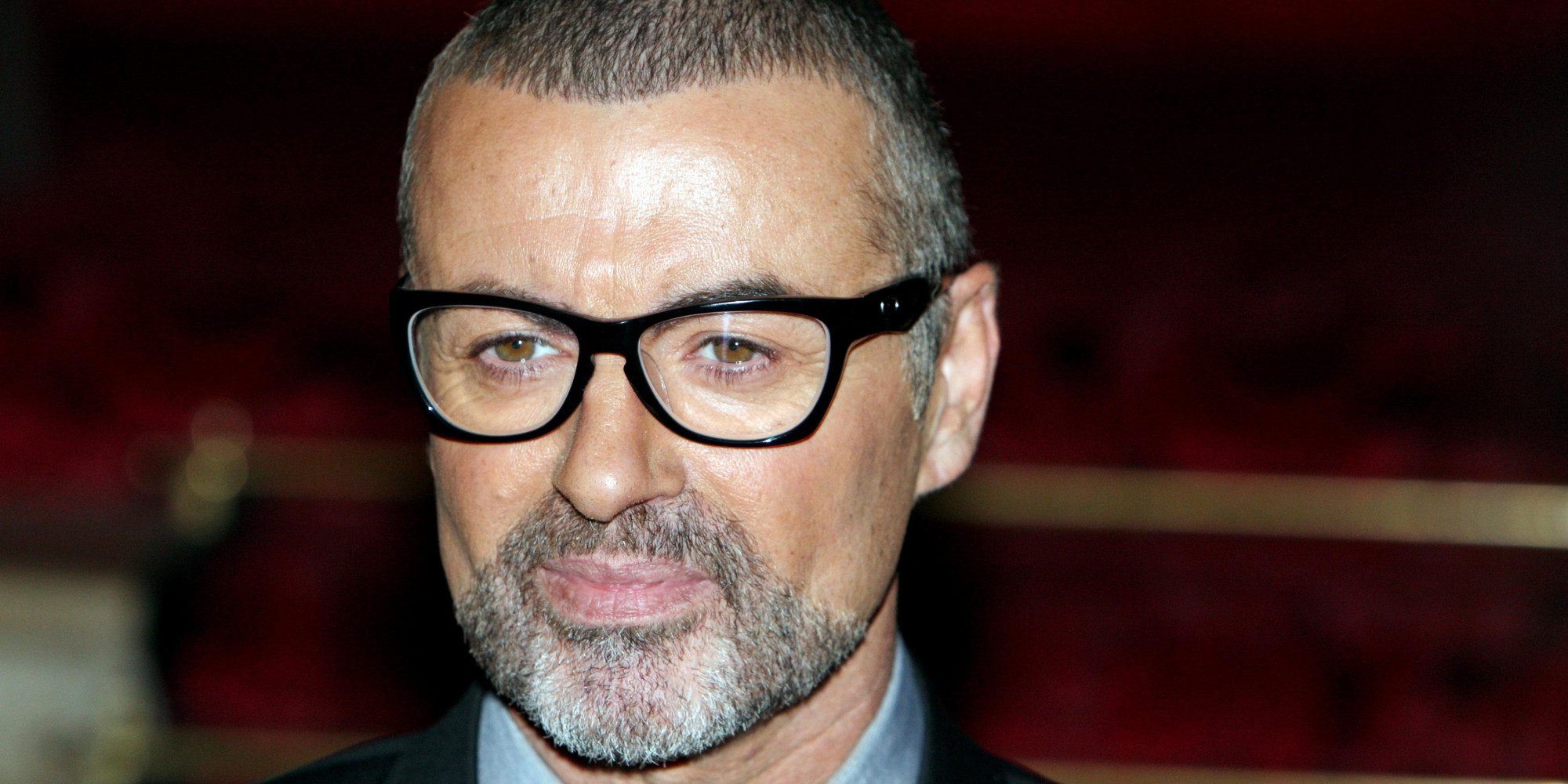 File photo dated 11/05/11 of George Michael who was taken to hospital by ambulance after falling ill.

Like several musical legends before him, George Michael has died prematurely at the age of 53.

Though the details of his passing are unknown at press time, the music and consumer world is shocked by this unfortunate Christmas Day news.

The star, who launched his career with Wham! in the 1980s and later continued his success as a solo performer, is said to have “passed away peacefully at home”.

Police say they were treating the death as unexplained but there were no suspicious circumstances.

In a statement, the star’s publicist said: “It is with great sadness that we can confirm our beloved son, brother and friend George passed away peacefully at home over the Christmas period.

“The family would ask that their privacy be respected at this difficult and emotional time. There will be no further comment at this stage.”

He first found fame with his schoolfriend Andrew Ridgeley in duo Wham! before going on to release solo albums, including the multi-million selling Faith and follow-up Listen Without Prejudice Vol. 1.

It outsold Faith in the UK but led to Michael losing a court case with record label Sony over his frustration over how the album has been marketed.

He scored seven number one singles in the UK with songs including Careless Whisper and Faith, and won three Brit Awards and two Grammys.

But as his career faded, Michael faced headlines for the wrong reasons.

In October 2006 he pleaded guilty to driving while unfit through drugs and was banned from driving and in 2008 he was cautioned for possession of class A drugs, including crack cocaine.

In September 2010 Michael received an eight-week prison sentence following an incident the previous July in which he crashed his Range Rover into a shop in north London.

Earlier this month it was announced that producer and songwriter Naughty Boy was working with Michael on a new album.

A documentary film entitled Freedom was also due for release next March.

In 2011, Michael postponed a series of concerts after being taken to hospital for treatment for pneumonia.

After treatment in a Vienna hospital, he made a tearful appearance outside his London home and said it had been “touch and go” whether he lived.

Doctors were said to have performed a tracheotomy to keep his airways open and he was unconscious for some of his spell in hospital.

After years of refusing to be drawn on speculation about his sexuality, Michael disclosed he was gay in 1998 after being was arrested in a public toilet in Beverly Hills, California, for engaging in a lewd act.