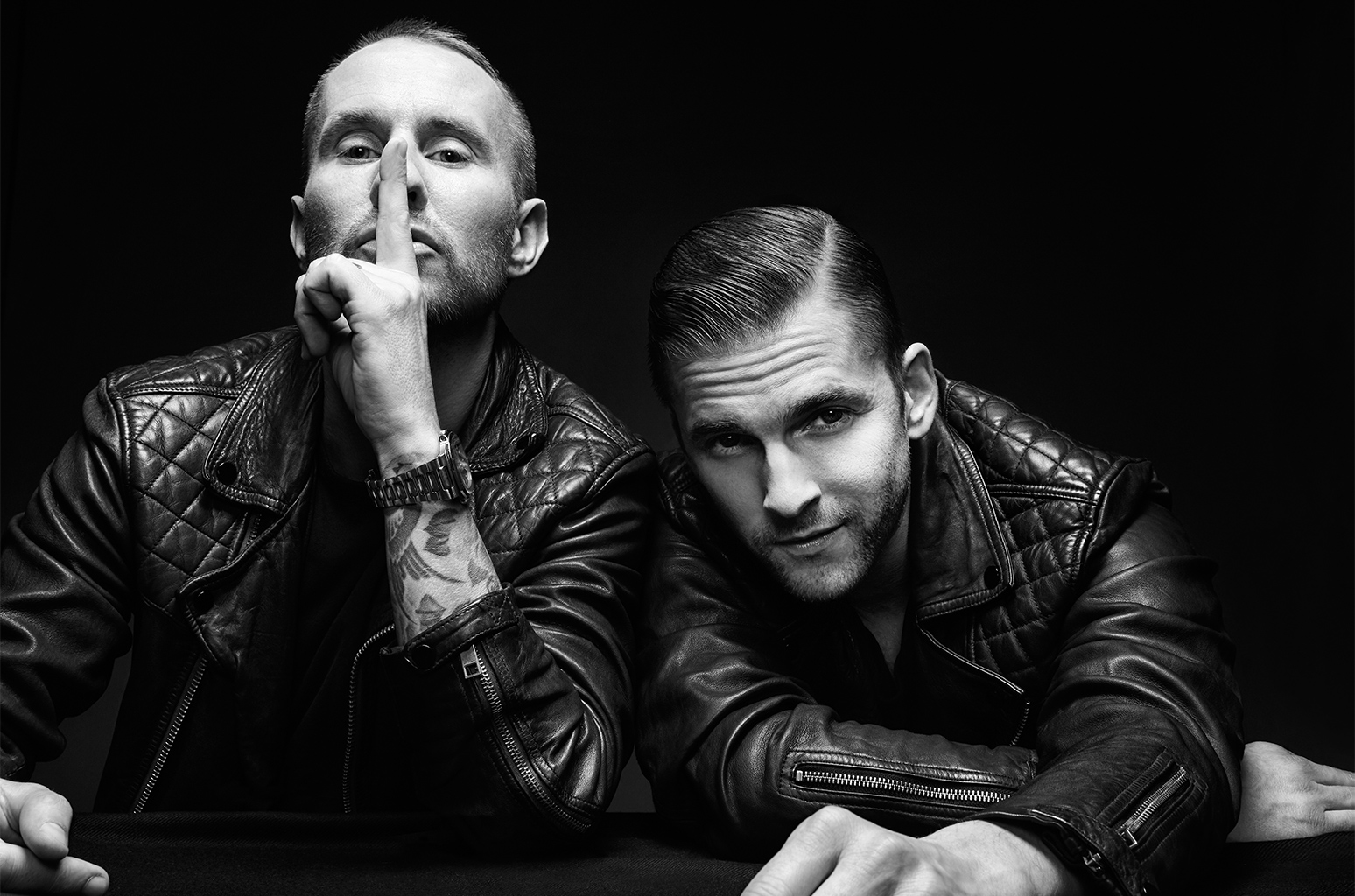 Galantis have worked with an innumerable amount of stellar artists, from Passiot Pit to OneRepublic to Yellow Claw, Rozes, Throttle, Wrabel, and more. Now, the Swedish production duo is set to release their biggest collab ever with the legendary Dolly Parton on October 25th.

The single, titled “Faith,” that also features the iconic Mr. Probz for even more star power, is Ms. Parton’s first foray into electronic music. While it’s not like the “Jolene” singer’s collaboration had ever been officially ruled out, it’s still incredible to see all the new and unconventional artists EDM is bringing into the fold.

As far as fans know, the new recording has not been played live yet – and for good reason. A song of this caliber would be instantly passed around the internet long before its official release, thus dampening the excitement pertaining to its official drop. Check out the artwork for “Faith,” with Dolly Parton and Mr. Probz here.