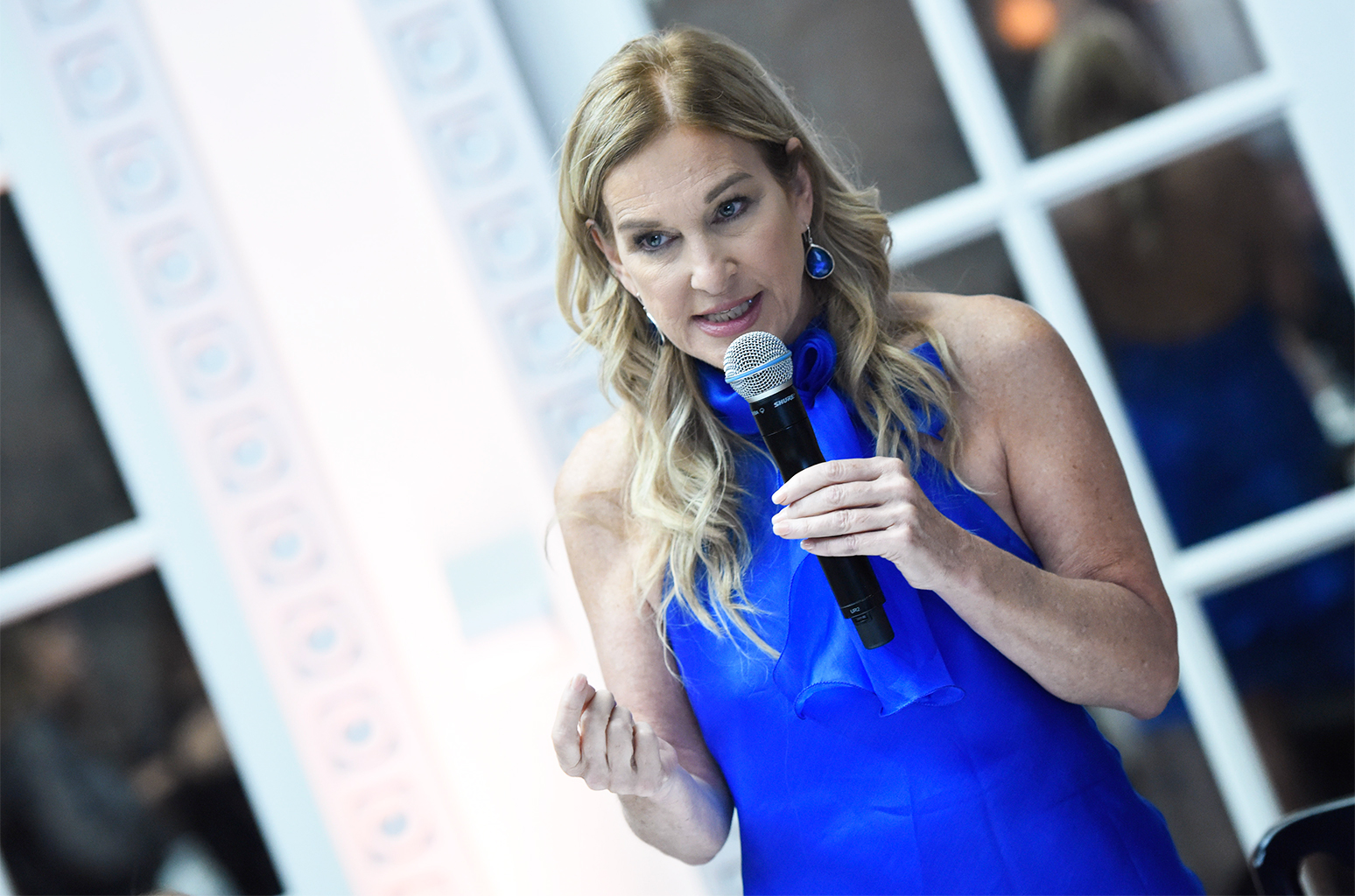 As the whole music industry gears up for the Grammy Awards ceremony this Sunday (January 26th), recently ousted Recording Academy President/CEO Deborah Dugan is leveling serious complaints against the group.

Dugan, who was placed on administrative leave beginning January 16th following claims of misconduct by a fellow female Recording Academy staffer, is taking legal action in accusing the nonprofit, its board members, legal counsel and former CEO of a wide spectrum of misdeeds, ranging from rape to sexual harassment, financial impropriety and conflict of interest.

Some specific instances relate to former president/CEO Neil Portnow (2002-2019) allegedly raping an artist following her show, with the Academy acting to cover up the story until Dugan had already assumed her new role. The Long Island native herself has also been the target of harassment as she claims longtime outside general counsel, Joel Katz, made multiple passes at her after being denied each time prior.

Regarding the Grammy Awards and show in particular, Dugan opened up about moves made by executives that “manipulates the nominations process to ensure that certain songs or albums are nominated when the producer of the Grammys [Ken Ehrlich] wants a particular song performed during the show.” The voting process also seems to be skewed as committee members have been known to “push forward artists with whom they have relationships.”

Those are just a few of the many complaints being alleged against the powerful and prestigious Recording Academy by Deborah Dugan. Stay tuned for more as the situation develops – especially leading up to the award ceremony which can be seen on CBS at 8PM ET/5PM PT this Sunday.