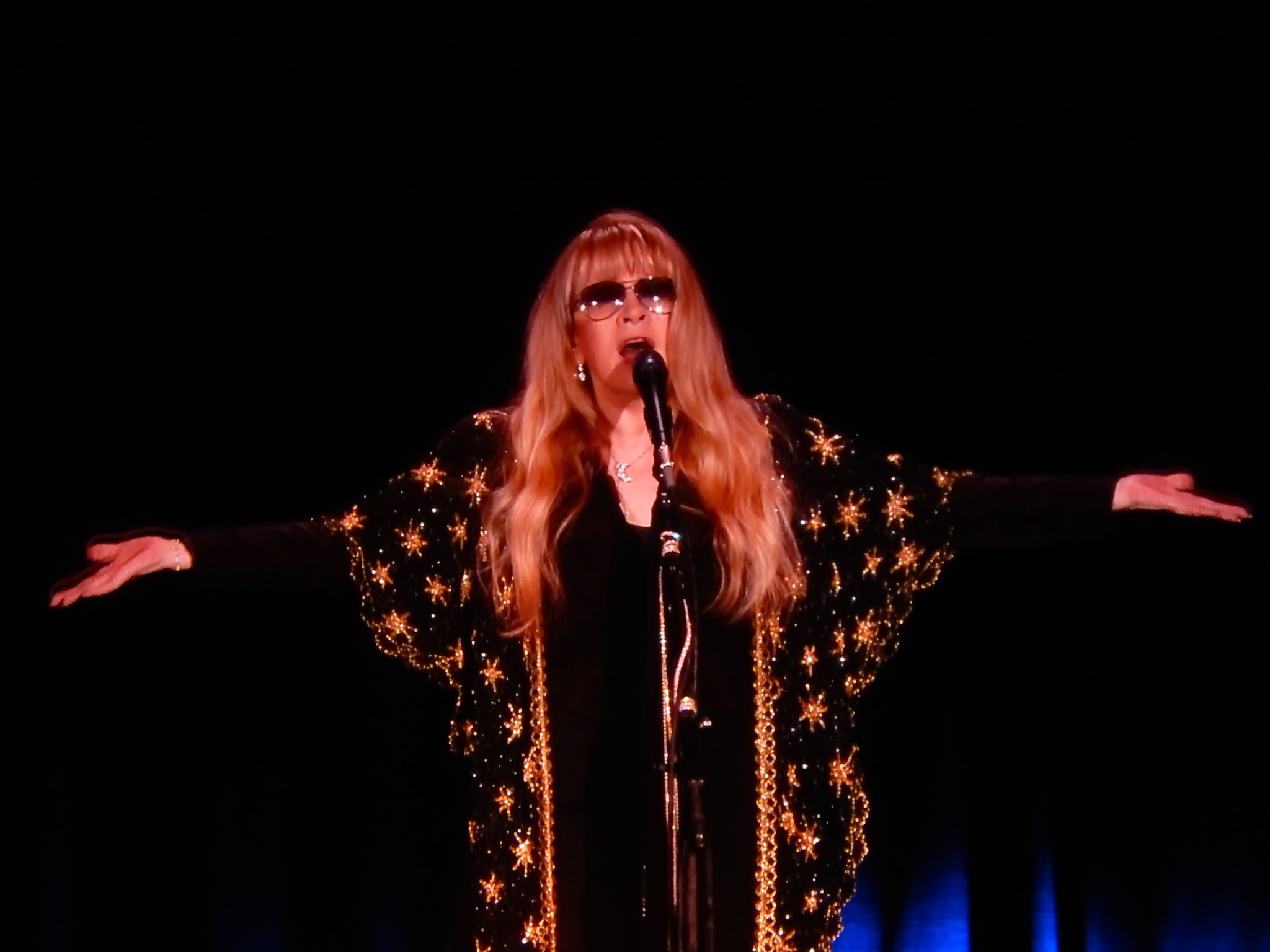 Considered by many to be one of the most inspiring social media platforms of 2020, one Tiktok video has caused a spike in the listenership for Fleetwood Mac‘s “Dreams.”

The clip is of Nathan Apodaca, aka Doggface, skateboarding to the ever-present song while drinking cranberry juice. The visual becomes that much more captivating when Apodaca leans into the camera and lip-syncs along with Stevie Nicks, “It’s only right that you should, play the way you feel it.”

The carefree video amused viewers and instantly went viral, garnering over 3.5 million likes and 16.7 million views after it was shared on September 25th. It quickly spread across other social media platforms and became a trending topic on Twitter. Fleetwood Mac themselves even gave their approval, saying, “We love this!.”

Since the video exploded, a myriad of fans have created their own versions, showing a variety of people being carefree. See what is causing all the commotion here.