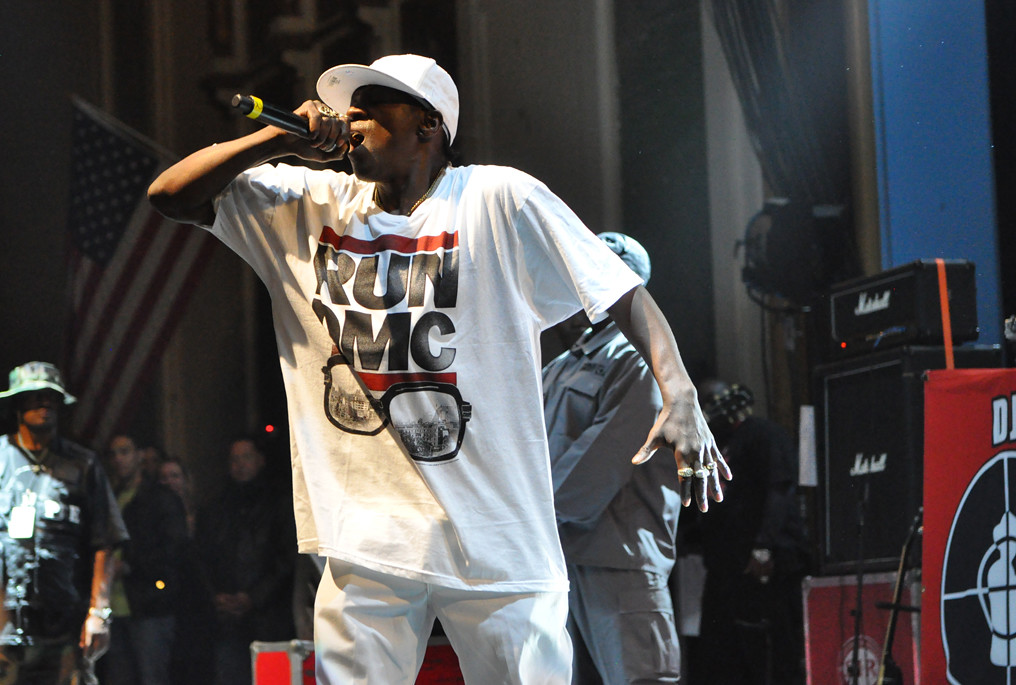 Public Enemy and Flavor Flav have officially parted ways, and it was not on good terms. The rap group was recently put in the spotlight when politics and free concerts were brought into the mix.

The 60-year-old personality was booted from the team after a series of sticky events that started with his legal representation sharing of an open letter regarding a Bernie Sanders rally in Los Angeles on Sunday (March 1st). Flav took issue with Public Enemy advertised to play the event, when in reality Chuck D was the only one slated to perform. While trivial to many, it can be seen as a big deal to those who have not endorsed the candidate or wholly dislike the person running for office.

While that statement may not be enough to ignite a split from a band, the subsequent tweets exchanged appeared to be grounds for those involved to take action. Check out the string of messages below.