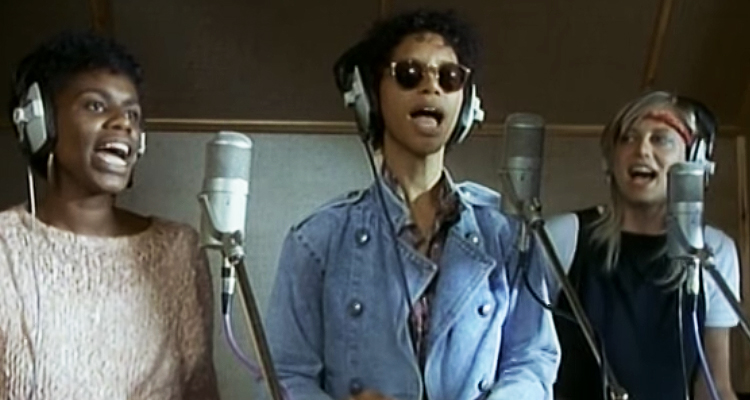 Written and performed by the legendary soul artists’ Womack & Womack (as part of their fourth studio album, Conscience Cecil and Linda Womack were also the producers of “Teardrops” alongside Chris Blackwell.

Enjoying worldwide acclaim in 1988 the R&B / dance single reached #1 in Australia and the Netherlands, #2 in Germany and Switzerland, and #3 in the UK.