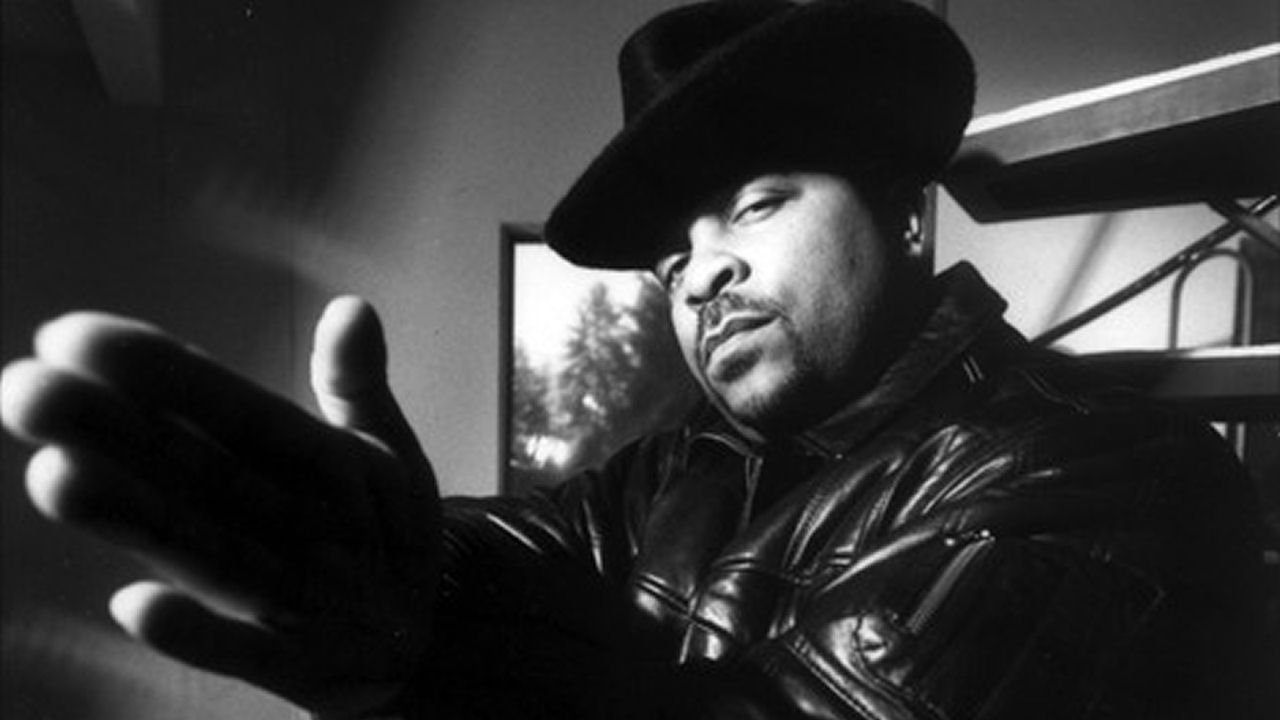 Written and recorded by American rapper Sir Mix-a-Lot, ‘Baby Got Back’ sampled the 1986 Detroit techno single “Technicolor” by Channel One and was the biggest hit of the artist’s career.

At the time of its original release, the song caused controversy because of its blatantly sexual lyrics about women and (their) specific body parts. The video was briefly banned by MTV but the single subsequently debuted at #75 on the Billboard Hot 100 chart (April 11, 1992) and hit #1 three months later.

Featured on the his 1992 Mack Daddy album, ‘Baby Got Back’ was the second best-selling song that year in the United States, behind Whitney Houston’s “I Will Always Love You“, with sales of 2,392,000 physical copies. And in 2008, it was ranked number 17 on VH1‘s 100 Greatest Songs of Hip Hop.