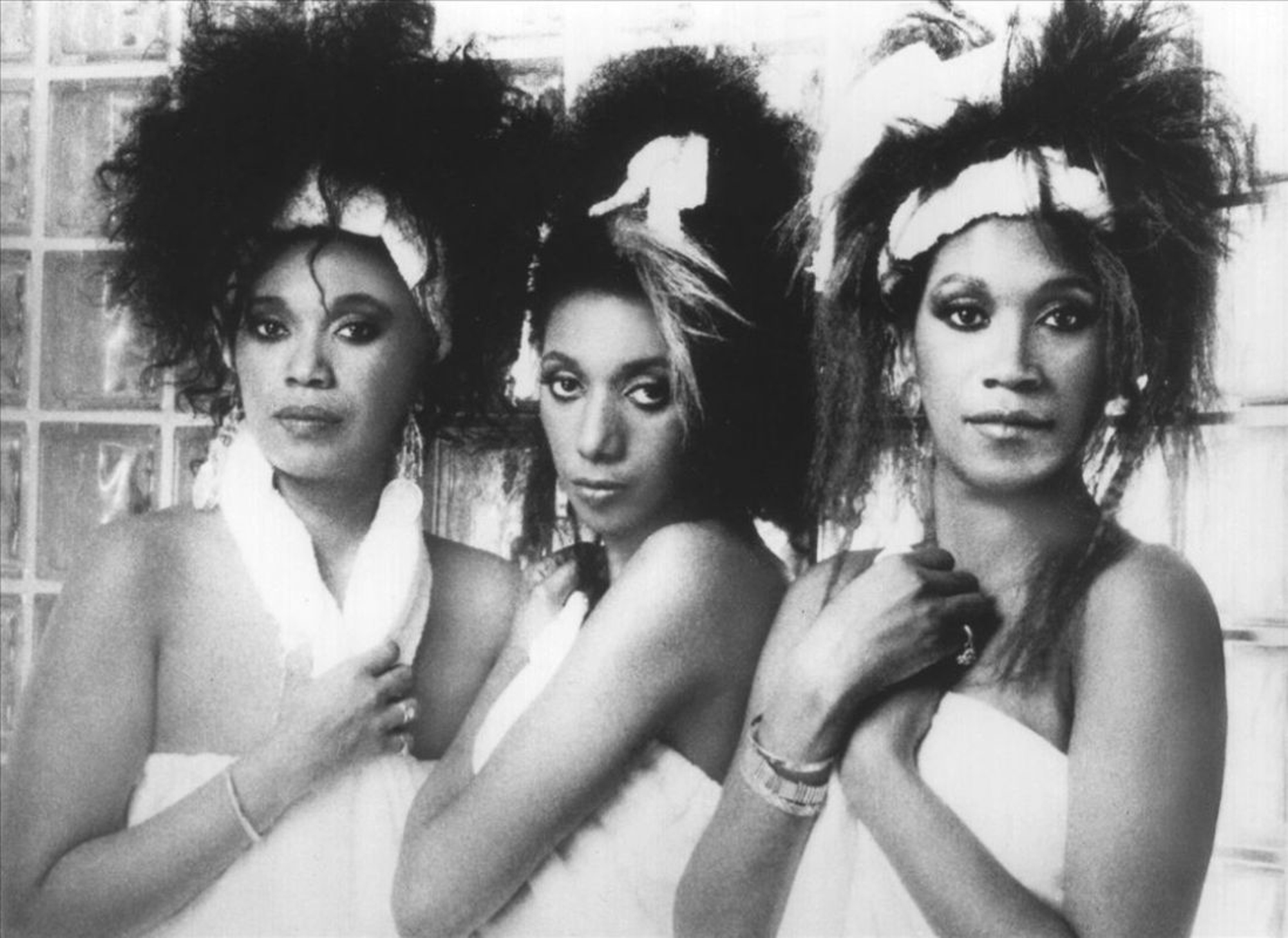 Performed and co-written by The Pointer Sisters “I’m So Excited” was originally released in 1982 (reaching #30 on the U.S. singles chart) yet the remixed re-release a  years later peaked #9 and Billboard magazine named the song #23 on their list of 100 Greatest Girl Group Songs of All Time. The song was originally recorded as part of the the Sisters’ 1982 album So Excited! and the single peaked at #28 on the Billboard Dance Music/Club Play Singles chart and #46 on the Billboard R&B Singles chart.

33 years ago today (in 1994) The Pointer Sisters received a star on the Hollywood Walk of Fame. Though it was originally set to be unveiled in January, an earthquake struck Los Angeles three days before the scheduled ceremony and the trio were the first African-American female music group to receive this honor.