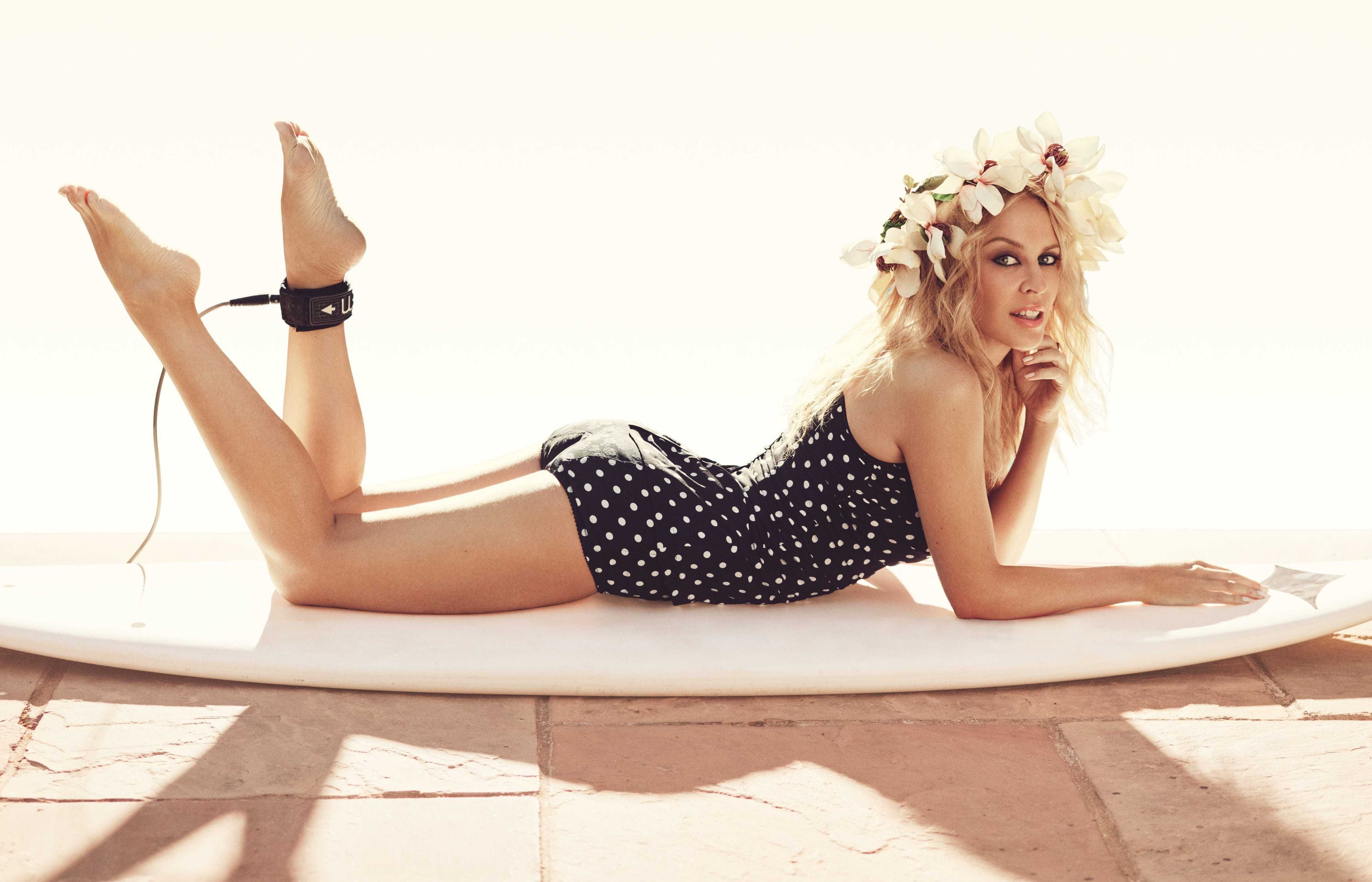 Flashback Friday Video : Kylie Minogue ‘Can’t Get You Out Of My Head’

Recorded by Australian singer Kylie Minogue for her eighth studio album, “Can’t Get You Out of My Head” was the first single from her Parlophone full length, Fever. Released in the UK in 2001 and in the US United States in 2002, the single was co-written, composed, and produced by Cathy Dennis and Rob Davis and is famous for its “la la la” choral hook.

Peaking at #1 on the music charts in Austria, Belgium, France, Germany, Italy, Poland, Switzerland, the United Kingdom (for five weeks, sixteen years ago today!), and every other European country (excluding Finland) It also topped the charts of Minogue’s native country Australia, Canada and New Zealand. In the United States, the song peaked at #7 on the US Billboard Hot 100 chart, becoming Minogue’s biggest hit in the region since “The Loco-Motion“. It was certified triple-platinum in Australia, double-platinum in the United Kingdom, and gold in the United States, as of 2013, the song was Minogue’s highest selling single and one of the best-selling singles of all time, with worldwide sales exceeding five million.