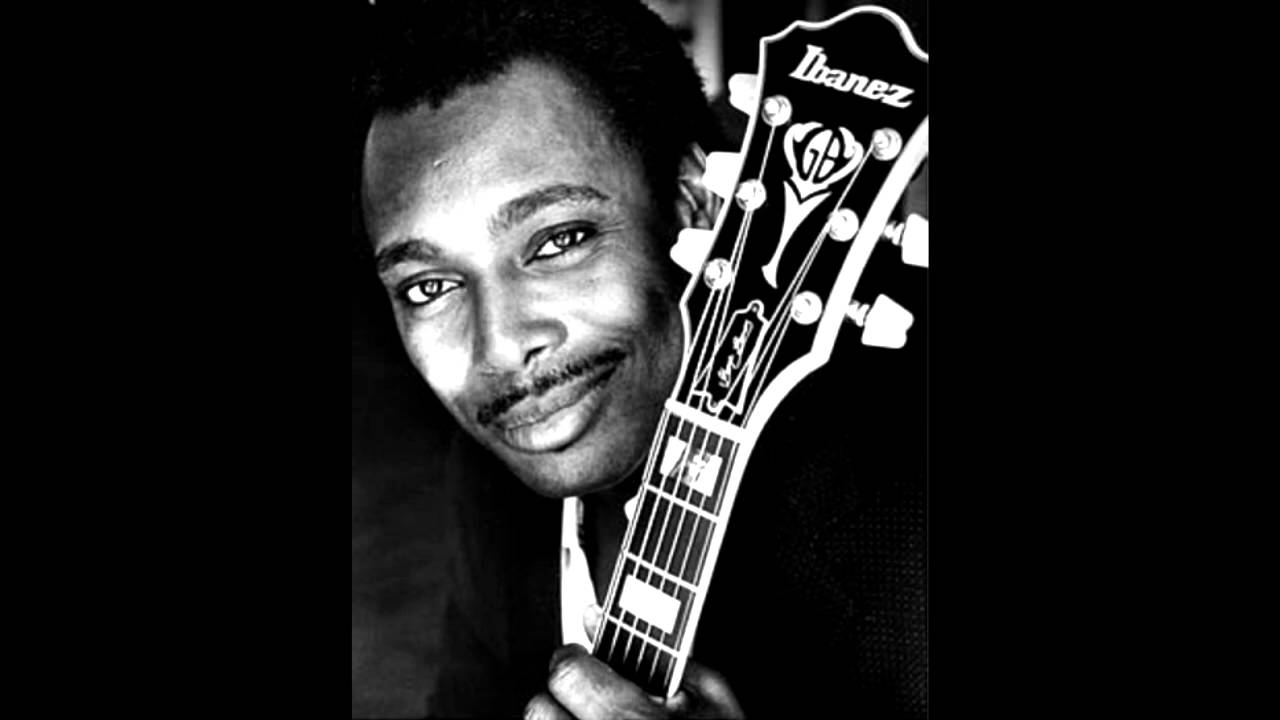 Flashback Friday Video : George Benson ‘Give Me The Night’

“Give Me the Night” is a song recorded by American jazz musician George Benson, which he released from his 1980 studio album of the same title. It was written and composed by Heatwave‘s keyboard player Rod Temperton and produced by Quincy Jones. Patti Austin provides the backing and scat vocals that are heard throughout, and one of Benson’s fellow jazz guitarists, Lee Ritenour, also performs on the selection.

The song was a commercial success, and was Benson’s first single to hit number one on the US Billboard Soul Singles chart. It also peaked at number four on the US Billboard Hot 100 chart, making it his most successful pop entry. It also peaked at number two on the Billboard Hot Disco Singles chart and at number seven in the UK Singles Chart. “Give Me the Night” was one of the last disco singles to become a major success, with the steady decline of the genre in the early 1980s.