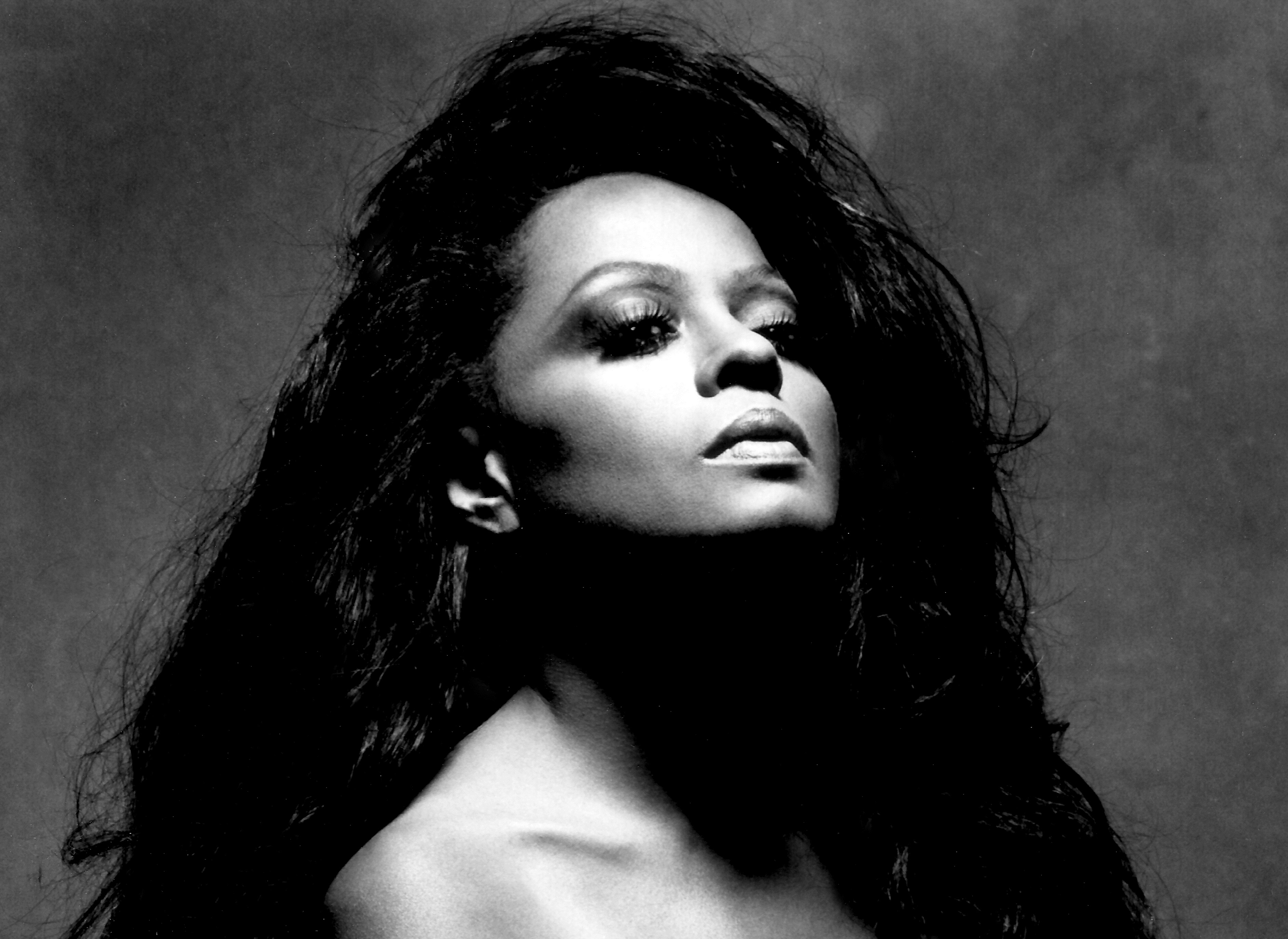 Written and produced by Chic members Bernard Edwards and Nile Rodgers ‘I’m Coming Out’ was recorded by Diana Ross and released in August of 1980, as the second single from the artist’s self-titled tenth studio album Diana

After taking her daughters to see a Chic concert in 1979, Ross commissioned Nile Rodgers and Bernard Edwards to write and produce music for her new album – the followup to her success with the Ashford & Simpson-composed and produced LP, The Boss. And as legend has it, Nile got the idea for “I’m Coming Out” after seeing drag queens (dressed as Diana Ross) at a New York club called the GG Barnum Room. And according to Ms. Ross the song’s lyrics hold an additional significance as she was leaving Motown Records and “coming out” from under Berry Gordy‘s thumb.

Peaking at #5 on the U.S. Pop Singles chart the song has also been identified as an unofficial gay-pride anthem.