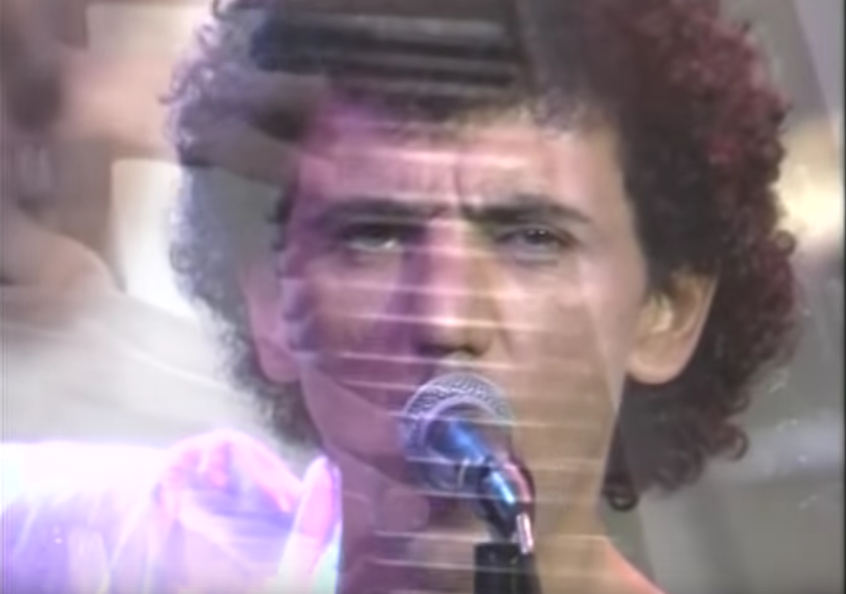 Released in Great Britain in June of 1982 ‘Come On Eileen’ went on to become the biggest worldwide hit by the English group Dexys Midnight Runners.

Released as part of the their Too-Rye-Ay full length, it was  actually the act’s second #1 charting single United Kingdom after ‘Geno that topped the chart stwo years earlier. Written by Kevin Rowland, Jim Paterson and Billy Adams and produced by Clive Langer and Alan Winstanley “Come On Eileen” won Best British Single at the 1983 Brit Awards and in 2015 the song was voted the nation’s sixth favorite 1980s number one in a poll for ITV.