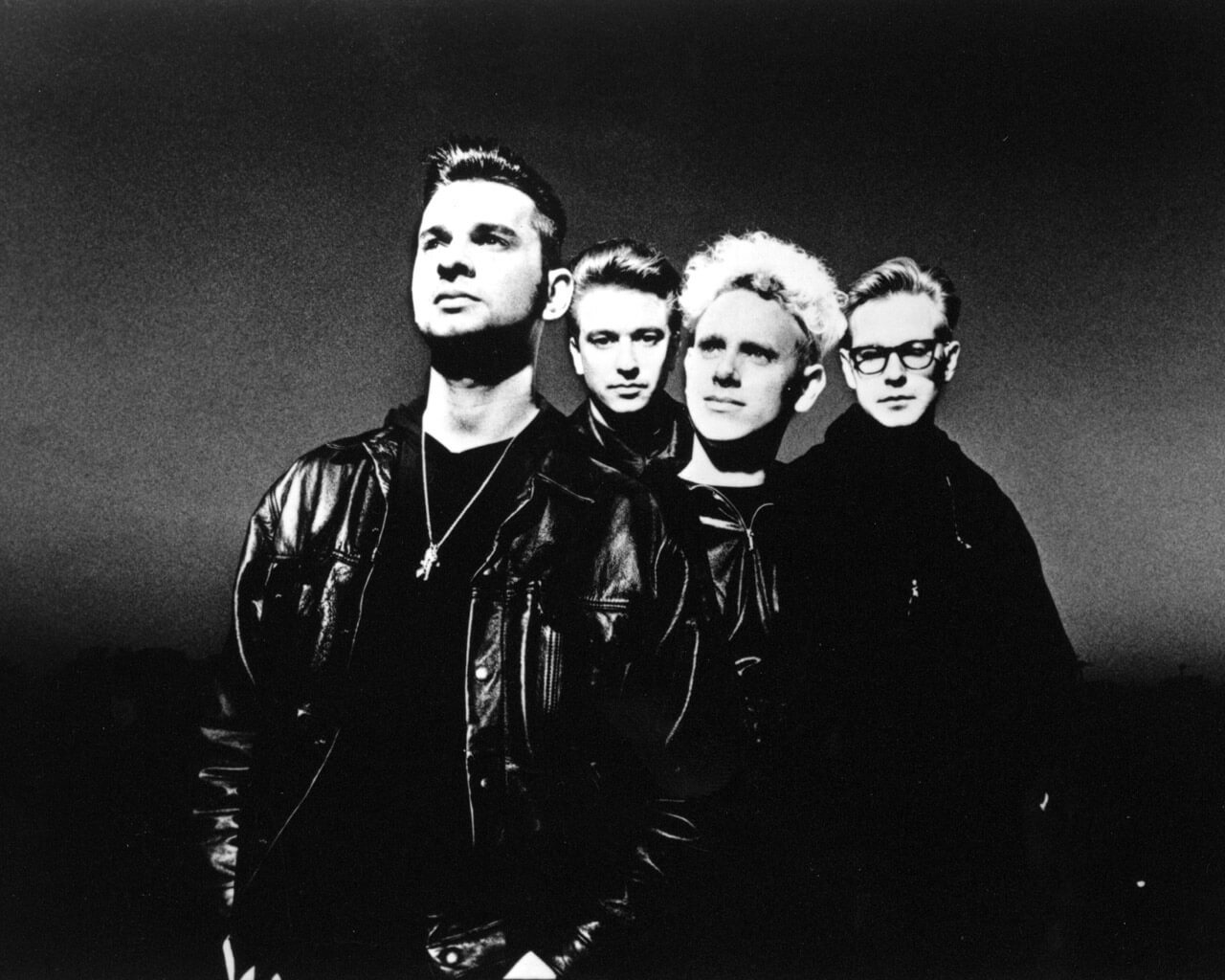 Recorded by the legendary English electronic music band Depeche Mode,’Just Can’t Get Enough’ was released in September of 1981 as the second single from their debut album, Speak and Spell and it was also the group’s first American single (released in 1982.) Written in the synthpop vein – some 30 years before anyone coined the phrase EDM – this was the last single to be written by founding member Vince Clarke, who left the band in November 1981.

‘Just Can’t Get Enough’ reached #8 on the UK Singles Chart and #26 on the American Billboard Hot Dance Club Play chart, making it their highest-charting single at the time on both counts. It also became the British band’s first (and biggest) hit in Australia, peaking at #4.