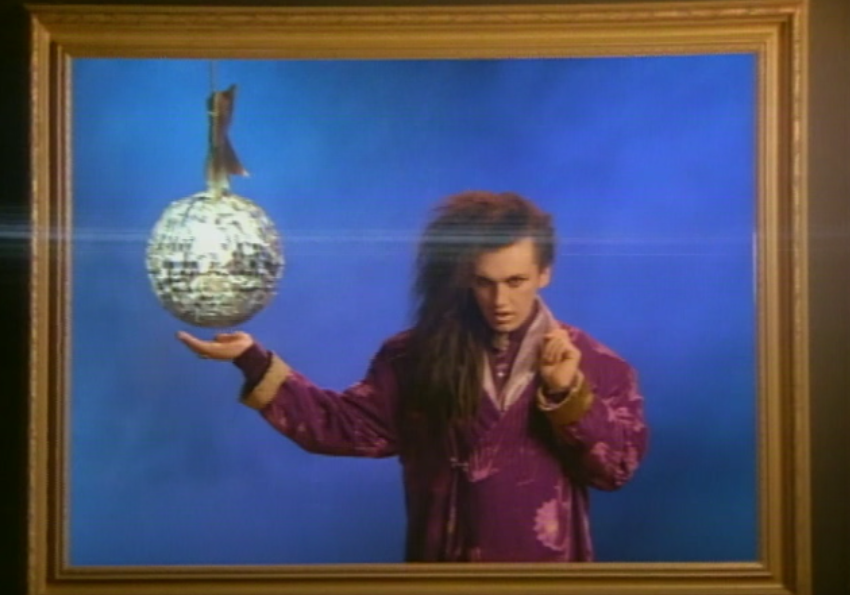 Flashback Friday Video : Dead Or Alive ‘You Spin Me Round (Like A Record)’

Recorded by Dead or Alive as part of their 1985 album, Youthquake ‘You Spin Me Round (Like a Record)’ was the very first #1 pop hit by the British production trio, Stock Aitken Waterman.

Burns states that the band had to fund production of the song’s video themselves.