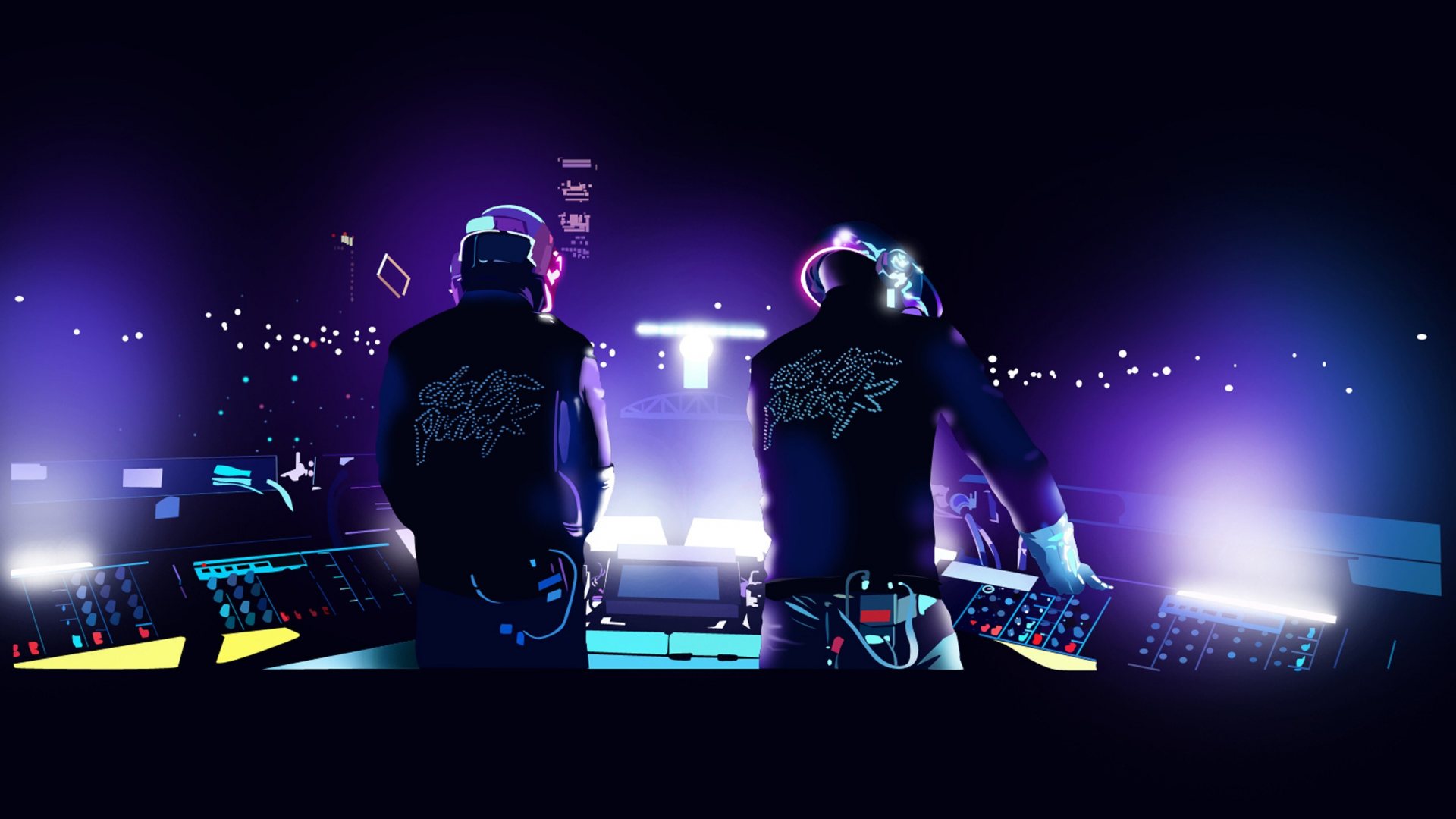 First released as a single on November 30, 2000 and subsequently in their 2001 album Discovery, ‘One More Time’ is one of several signature songs by French electronic music duo Daft Punk. Featuring the vocal performance by Romanthony the music video forms part of the 2003 animated film, Interstella 5555: The 5tory of the 5ecret 5tar 5ystem.

“One More Time” hit #1 on the Syndicat National de l’Édition Phonographique, #2 on the UK Singles Chart, but peaked at #61 on the Billboard Hot 100.

“One More Time” was considered an example of French house‘s frequent use of audio filters, featuring heavily processed and auto-tuned vocals. When questioned on the effects Daft Punk du member Thomas Bangalter stated “A lot of people complain about musicians using Auto-Tune. It reminds me of the late ’70s when musicians in France tried to ban the synthesizer“