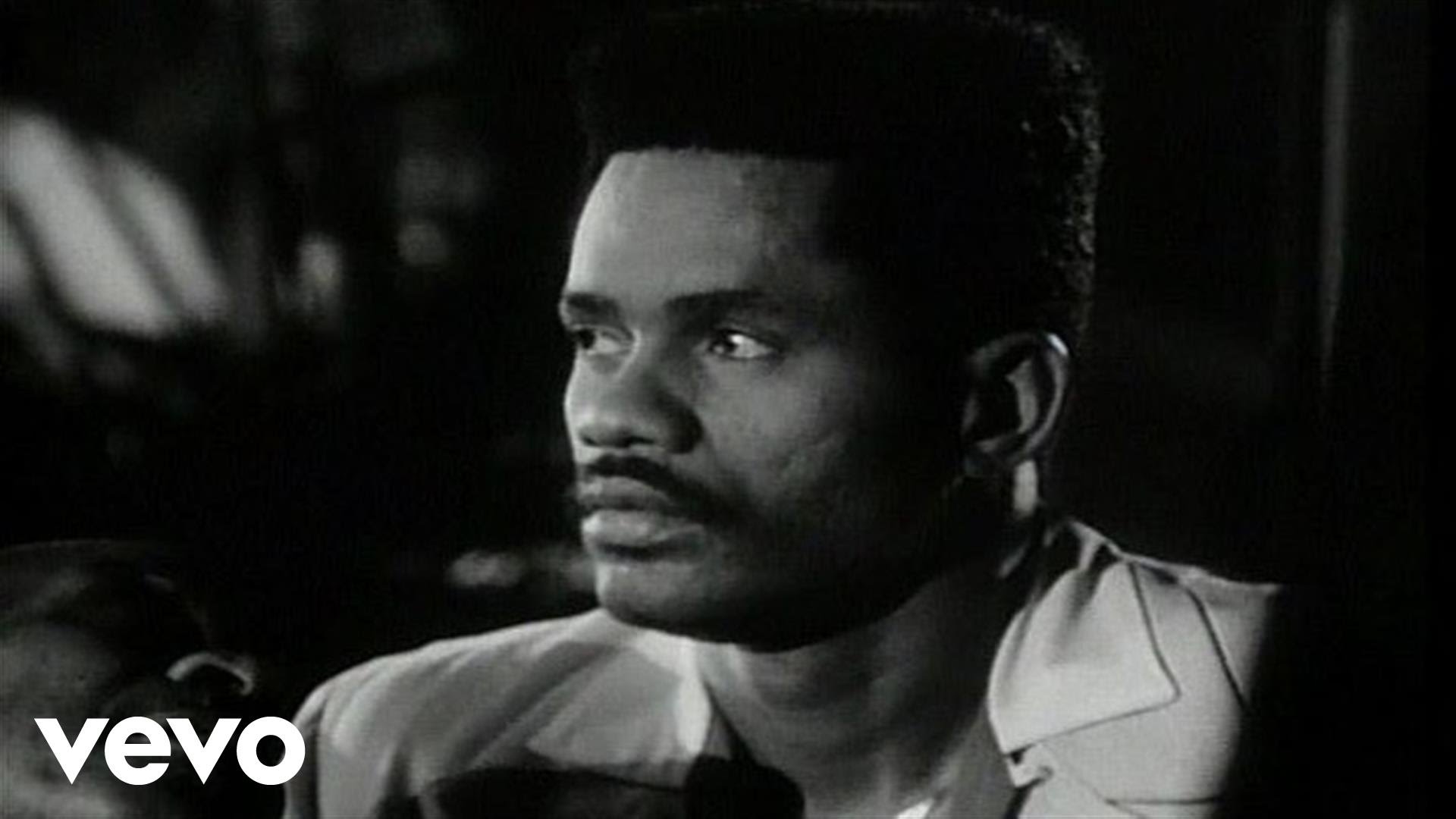 Trapped’ is the signature dance single by American musician Colonel Abrams. Released in 1985 on MCA Records it still receives airplay on dance radio stations to this day in the UK and the US

Topping Billboard’s Hot Dance Club Play in September of that year it also reached #1 on the magazine’s soul chart and peaked at #3 on the UK Singles Chart.

Sadly, Colonel Abrams passed away last week on November 25 at the age of 67 and PRO MOTION. The Brad LeBeau Company, Inc. was honored to have represented all three of the artists #1* dance chart singles.