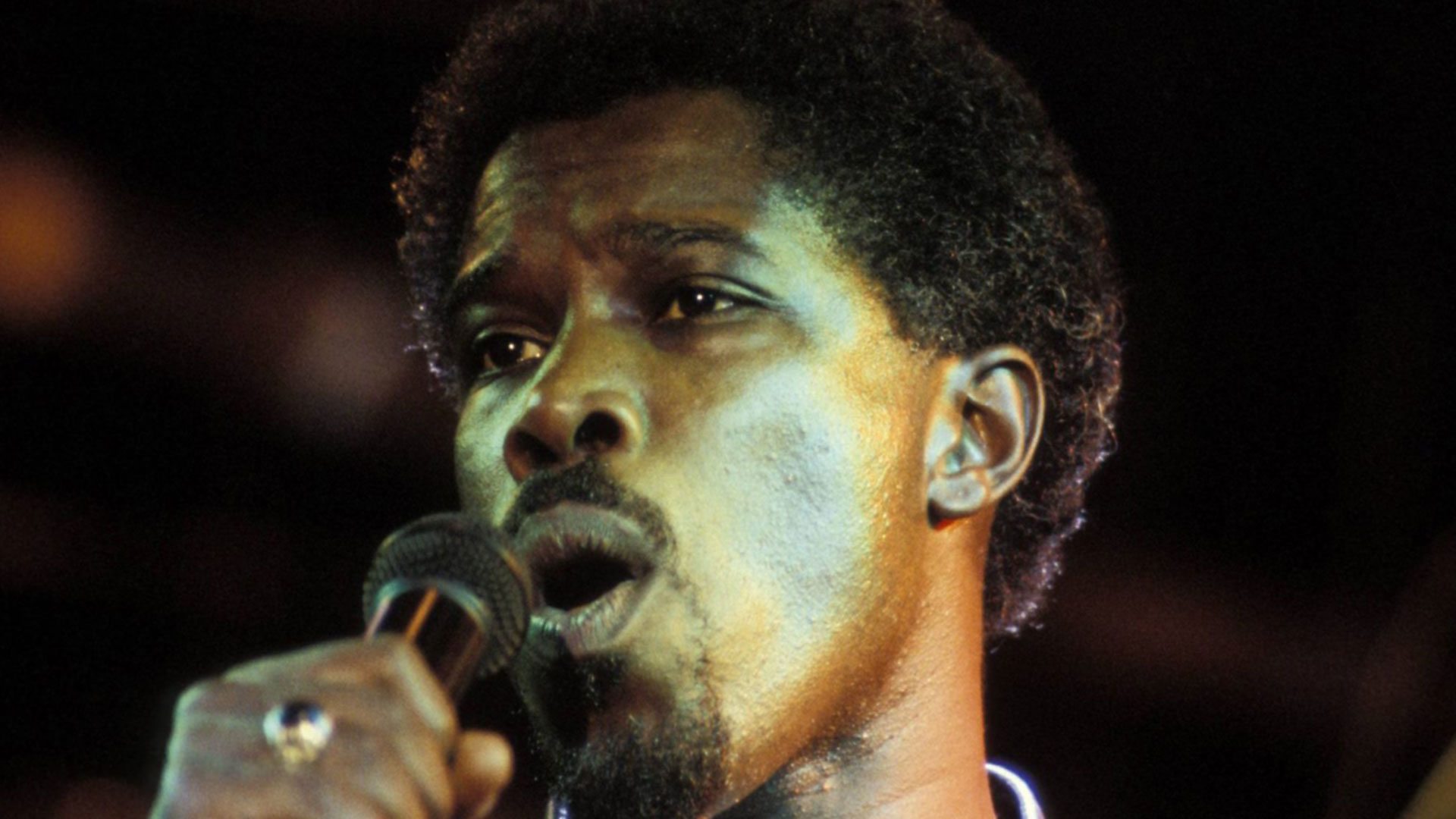 Recorded and released in 1984 by English artist Billy Ocean and co-written /co-produced with Keith Diamond, ‘Caribbean Queen’ reached number one the Billboard Hot 100 and Black Singles chart and Dance chart in the United States and number six in the UK Singles Chart The composition won Ocean the 1985 Grammy Award for Best Male R&B Vocal Performance, making him the first British artist to win in that category.

The song was recorded under different titles for different parts of the world, such as “European Queen” and “African Queen” and in the United States the official title “Caribbean Queen (No More Love on The Run)”.

In 1985, Melba Moore recorded an “answer song” on her album Read My Lips entitled “King of My Heart”.