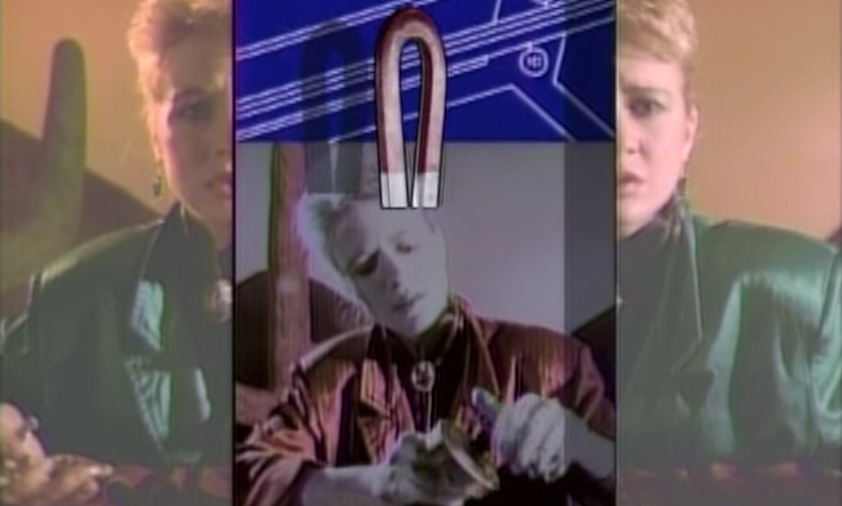 Recorded by the American duo Nu Shooz “I Can’t Wait” is from the 1986 album Poolside released on Atlantic Records.

Peaking at #1 for two weeks on Billboard’s Hot Dance Club Play chart in March of that year the song reached #3 in June on the Hot 100 pop chart and remained in the Top 40 for 15 weeks. The act’s single reached #2 on the UK Singles Chart and returned to the U.S. charts in 2015, where it peaked at #17 on the Billboard Dance/Electronic Digital Songs chart.

The music video was directed by Jim Blashfield and features rather progressive animations given the technology of the times.