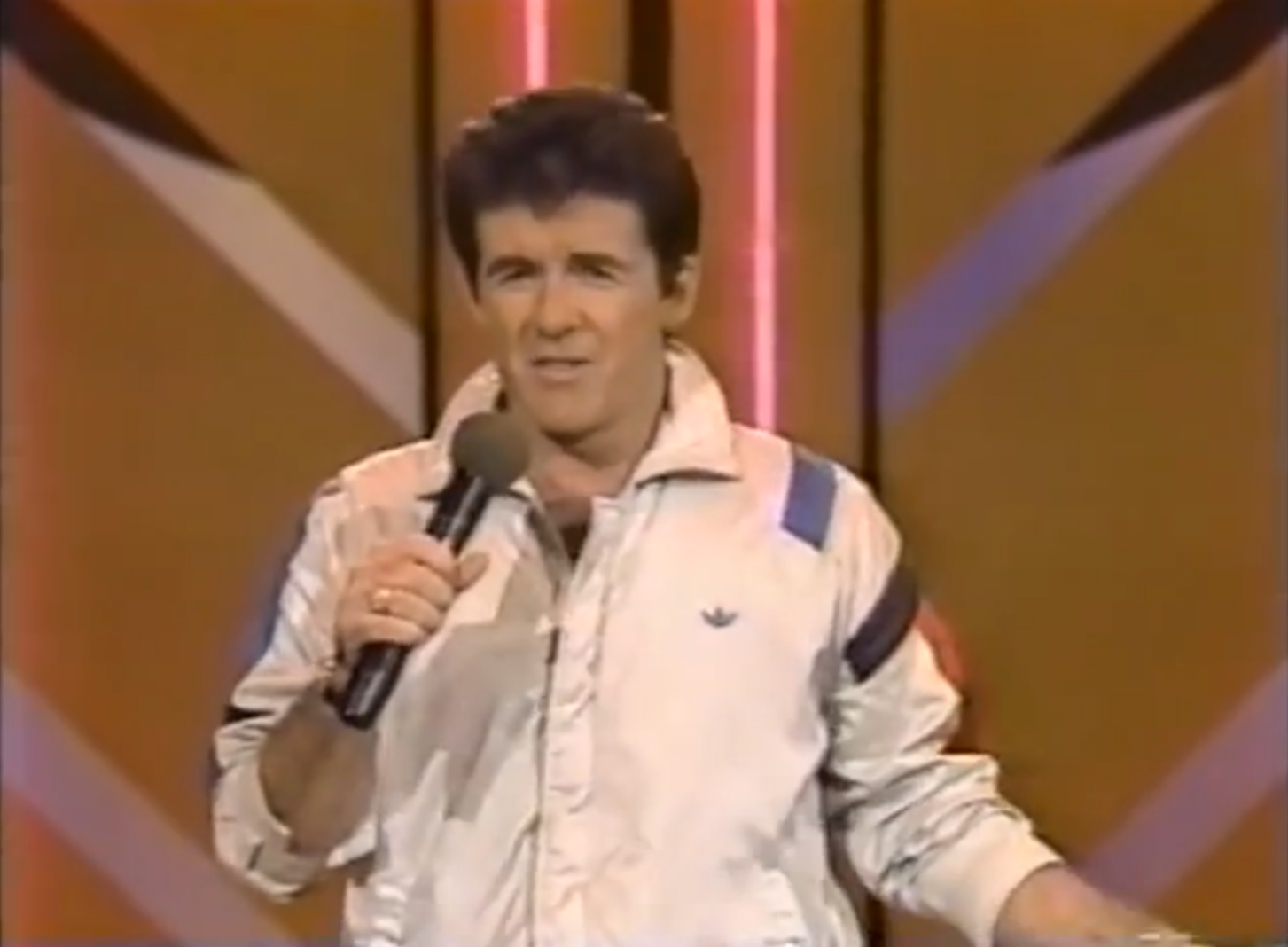 In light of his recent and unexpected passing, ProMotionMusicNews.com thought it only appropriate to feature ‘Sweaty and Hot’ one of Alan Thicke’s only musical performances.

Performed during the 1988 Crystal Light National Aerobic Championships, Robin Thicke‘s father, born Alan Willis Thicke (March 1, 1947), was a multi-talented Canadian actor, songwriter, and game / talk show host. He was best known for his role as Jason Seaver, the father on the ABC television series Growing Pains, which ran for seven seasons. And in 2013, Thicke was inducted into Canada’s Walk of Fame.