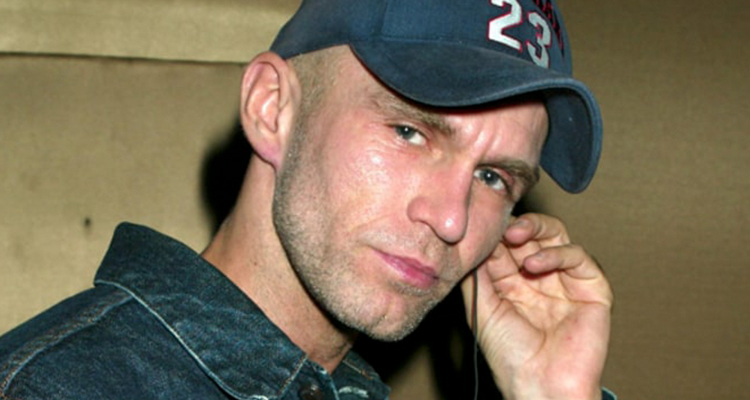 This week marks the five-year anniversary of pioneering DJ and producer Peter Rauhofer‘s death. He died after a long battle with brain cancer.

The New York-via-Austria DJ is best known for his dance remixes of songs by Madonna, Whitney Houston, Britney Spears, Mariah Carey, Rihanna, Kylie Minogue, Depeche Mode, Toni Braxton, Tori Amos and Yoko Ono. In 1999, under the name Club 69, he even won the Grammy for Remixer of the Year for his reworking of Cher’s “Believe.”

After his passing, Rauhofer’s manager, Angelo Russo stated, “It makes me sad, not only that I have lost a friend, but that the world has lost an amazing talent and that future generations will never get to understand the magic that Peter created night after night all over the world.” He added, “I ask that his true fans keep his legacy alive by sharing his music with anyone who may not have had the opportunity to experience it for themselves.”

Rauhofer’s legacy will definitely be carried on by those who knew him and loved his music.