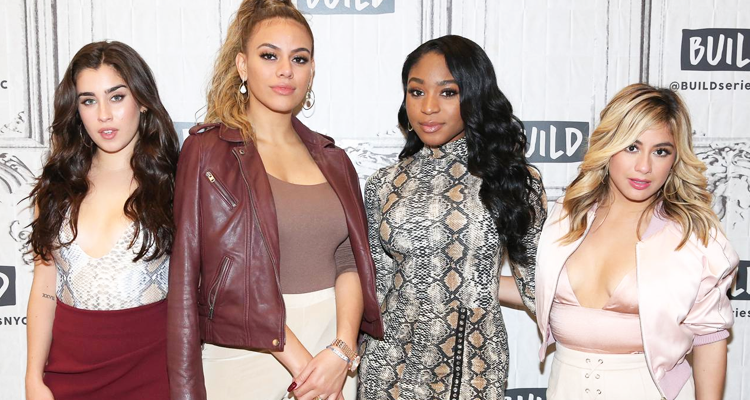 I think we all saw this coming.

The members of Fifth Harmony have officially announced an indefinite break from their group in order to pursue solo careers. This doesn’t come as a surprise seeing that the members of the group have already either been offered or have pursued solo opportunities.

“Reflecting on the past six years since we started on X-Factor, we’ve realized just how far we’ve come and we appreciate everything so much, more now than ever,” Ally Brooke, Normani Kordei, Dinah Jane Hansen and Lauren Jauregui wrote in a post on their socials. “We’ve really had one hell of a memorable journey together and can’t begin to express our gratitude to y’all for coming along with us on this wild ride!”