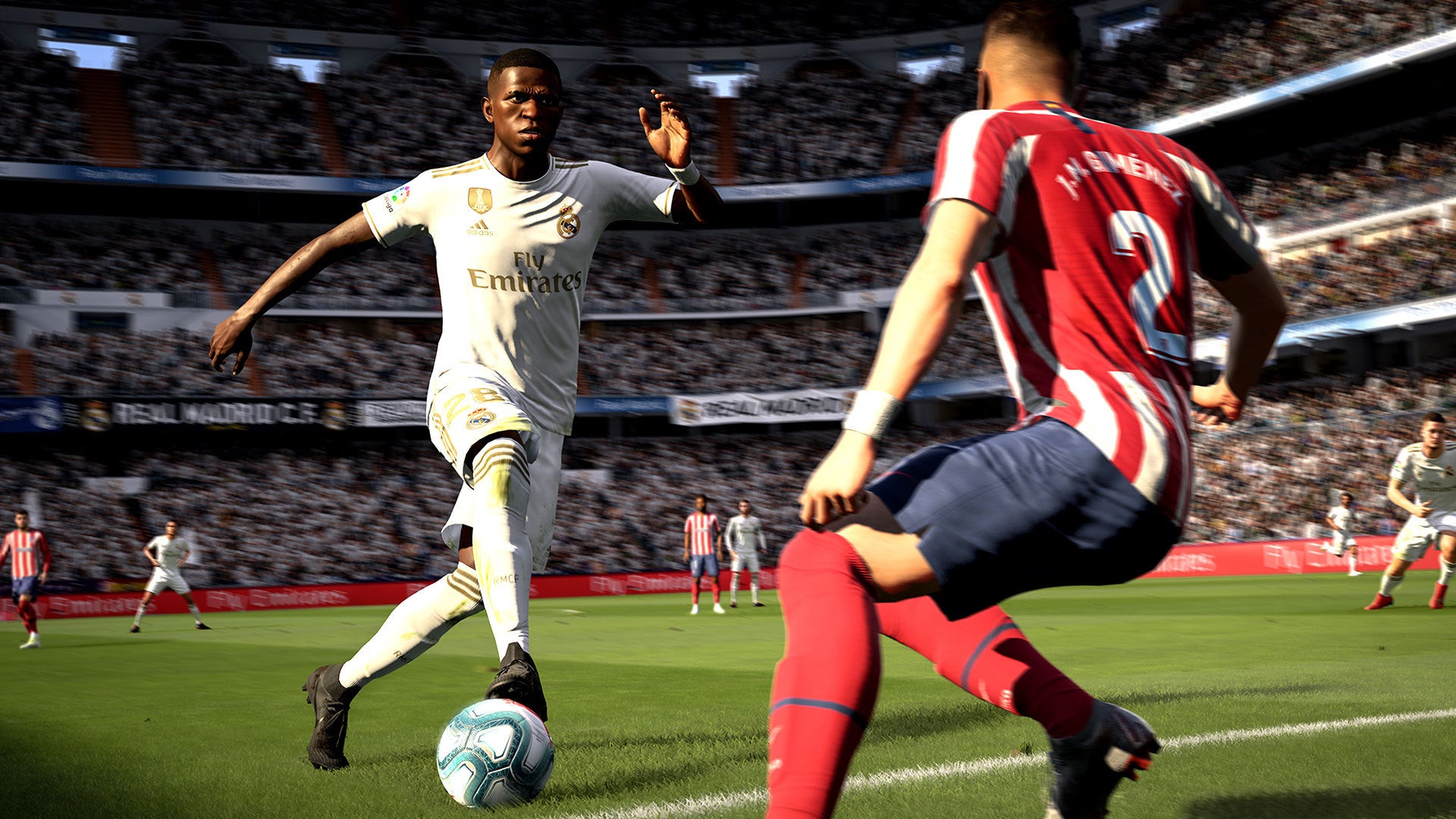 With game developing companies continuing to incorporate more music into their productions, FIFA 20 is upping the ante with its offerings.

The soccer game, created by EA Sports, has revealed its forthcoming soundtrack — featuring over 110 songs, including Major Lazer‘s brand new single “Que Calor” with J Balvin and El Alfa. The company claims it “brings together both emerging and globally-acclaimed artists to create a diverse tracklist.” Other acts included on the Volta Football soundtrack include Alison Wonderland, Anderson .Paak, Disclosure, Don Diablo, and many more.

For those interested in just listening to the music contained within the game, they can find playlists on Spotify, Aple Music and Deezer. FIFA 20 itself launches later, on September 24th, for the PS4, Nintendo Switch, Xbox One, and PC. Until then, watch the music video for Major Lazer’s newest track below.