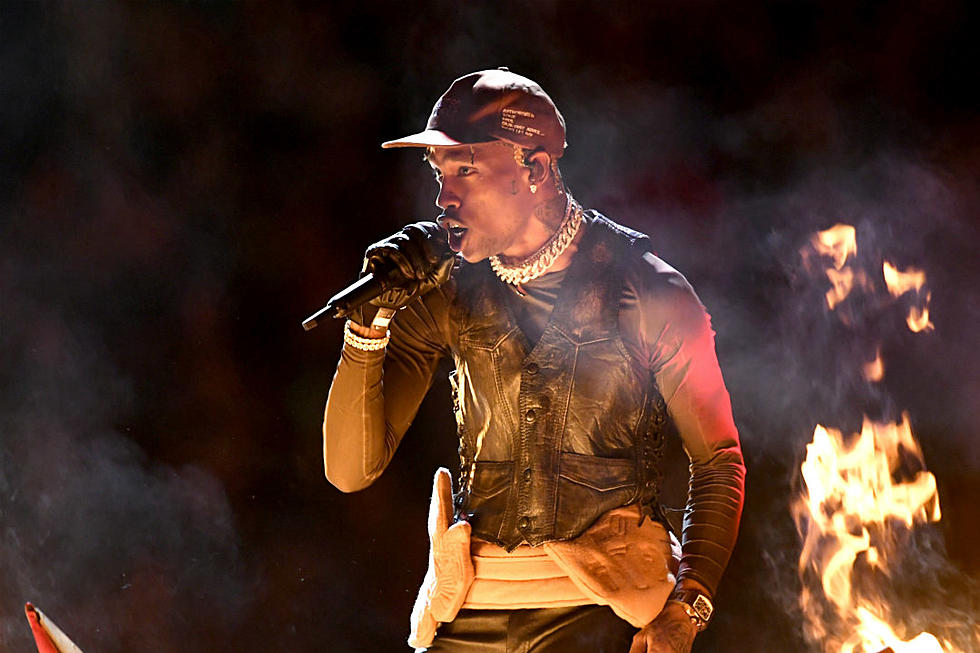 After teasing his new project scheduled the week of Christmas, Travis Scott unveiled, Jack Boys, and his fans have mixed feelings.

While the seven-track release, courtesy of Epic Records, features collaborations with the likes of Young Thug (“Out West”), Rosalía and Lil Baby (“Highest in the Room” remix), Sheck Wes (“Gang Gang”) and more, many Scott fans expressed their disappointment that the EP only included one-third of the 21-song track list shared earlier in the week.

“You’re the GOAT,” one fan tweeted tagging the rapper, while another wrote, “Jackboys is so fire hahaha classic Travis Scott! He did it again! Thanks for saving my life #itslit.” Others were not so grateful. See more reactions here.