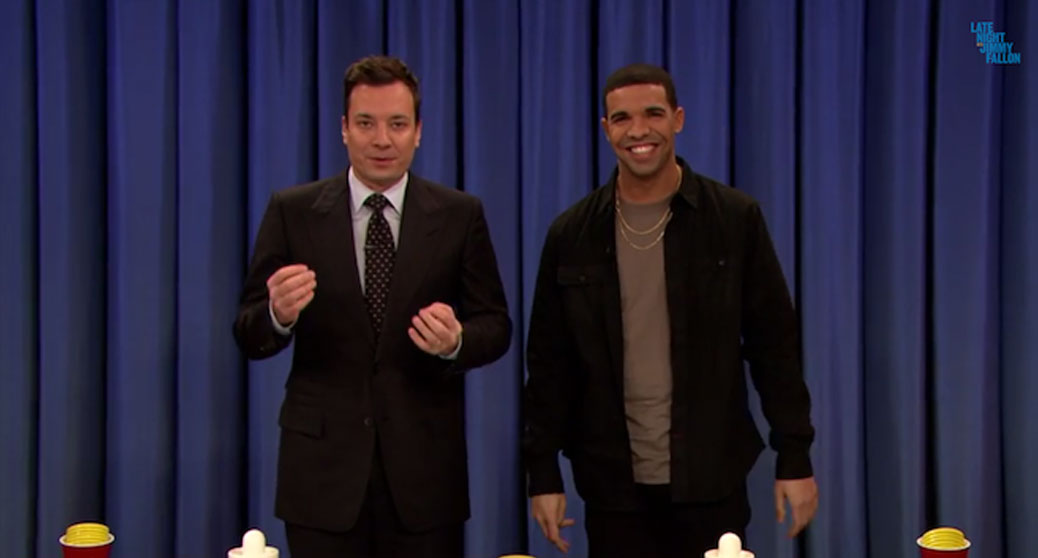 Everyone from Disclosure to Erykah Badu have covered Drake‘s viral smash “Hotline Bling” since its release in 2015. Just when you thought the fatigued record was over, late night TV host Jimmy Fallon took it one step further.

Fallon channeled his best Bob Dylan impression while covering the Drake track last night on The Tonight Show. Fallon did Dylan justice as his version adopted the melody and chords from Dylan’s own “Positively 4th Street”, while keeping Drake’s lyrical content. Watch below.

Fallon’s other musical impressions include Tom Petty and The Bee Gees. He also once performed ‘Old McDonald Had a Farm’ in the style of Iggy Azalea.