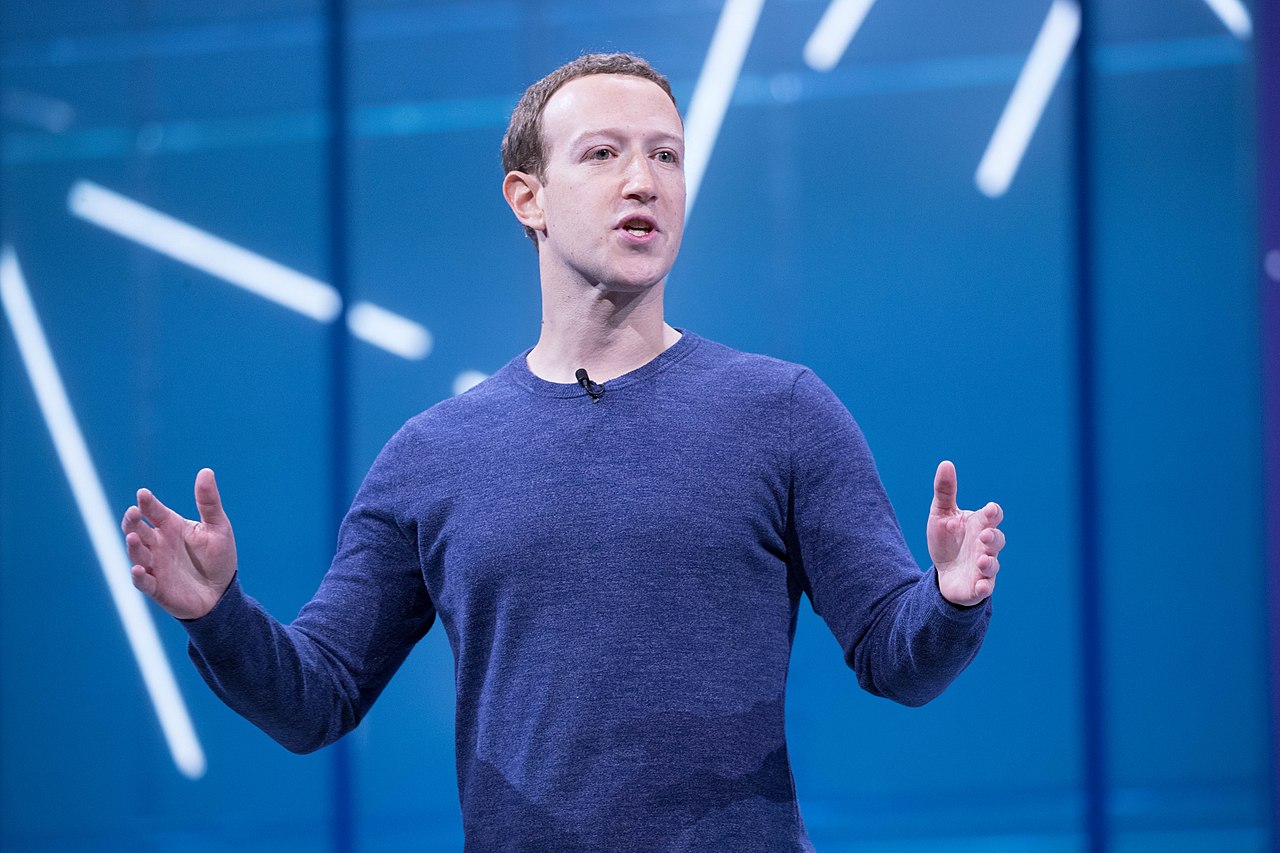 As the Corona Virus continues to take its toll on all facets of industry, Facebook, Twitter and Amazon have decided to cancel their respective events at South by Southwest in order to protect themselves and others from being exposed to the illness.

Twitter CEO Jack Dorsey was scheduled to “headline” the conference with a keynote speech, but announced this past Sunday that the entire company was halting all “non-critical business travel and events.” According to Variety, Facebook and Amazon have followed suit: “The two screenings and panels planned for ‘Tales of the Loop’ and ‘Upload,’ in addition to a consumer marketing activation, have been canceled amid concerns over the spread of coronavirus.”

While many are dropping out, SXSW appears to be moving ahead as planned, the organization’s official Twitter account said Monday, adding that it is “working closely on a daily basis with local, state and federal agencies to plan for a safe event.”