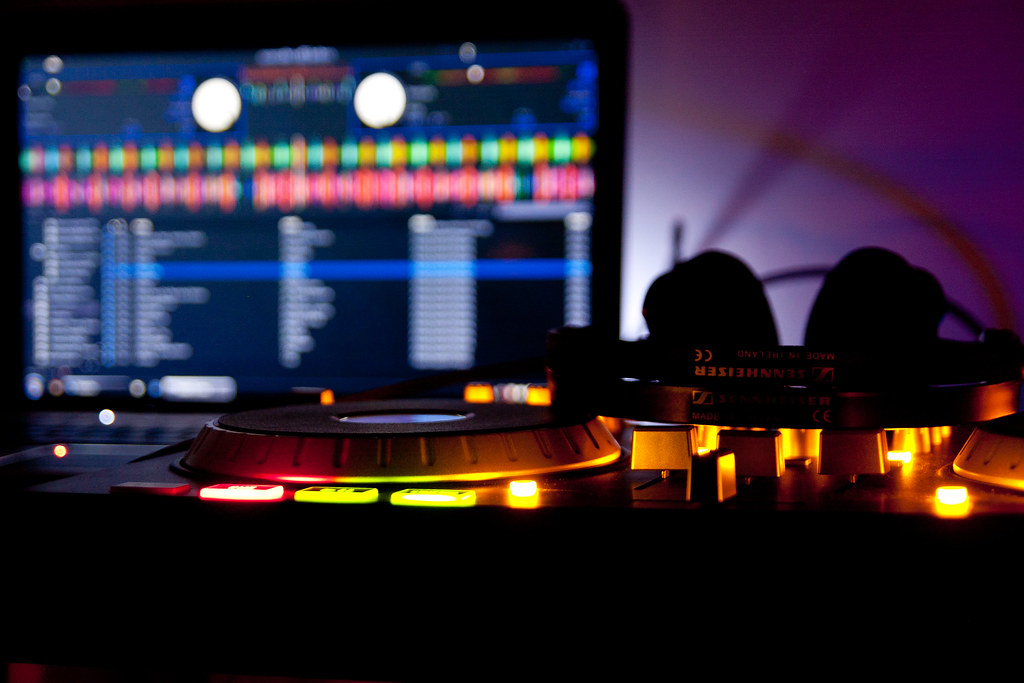 With artists, DJs, and other content creators relying on live streaming to proliferate their craft to the world, getting paid for their work has been a challenge. To remedy this problem, Facebook just announced that they will allow creatives to get paid for their performances.

In a piece titled “Introducing Messenger Rooms and more ways to connect when you’re apart,” the Facebook states, “To support creators and small businesses, we plan to add the ability for Pages to charge for access to events with Live videos on Facebook – anything from online performances to classes to professional conferences.” Despite the promising news, the media platform did not elaborate on when the option will become available, who is allowed to profit, if there is a limit on how much a performer can charge or whether the social media platform will claim a fee or percentage. The company also announced that it will be expanding its existing “Stars” tipping system to musicians, wherein an act can receive “tips” when users send them a “Star.” With one star equal to 1 cent donated, making enough to purchase even a bag of groceries will require a sky full of “Stars.”

Facebook, along with it’s sister company Instagram Live has become a go-to platform for musicians’ live streaming since the Corona Virus lockdown cancelled most live terrestrial music events, but monetizing those streams has not been an option, except for donations to certain non-profit organizations. Hopefully this move will help $upport the situation and allow artists to generate income while broadcasting from their homes. Stay tuned for updates on this promising announcement.