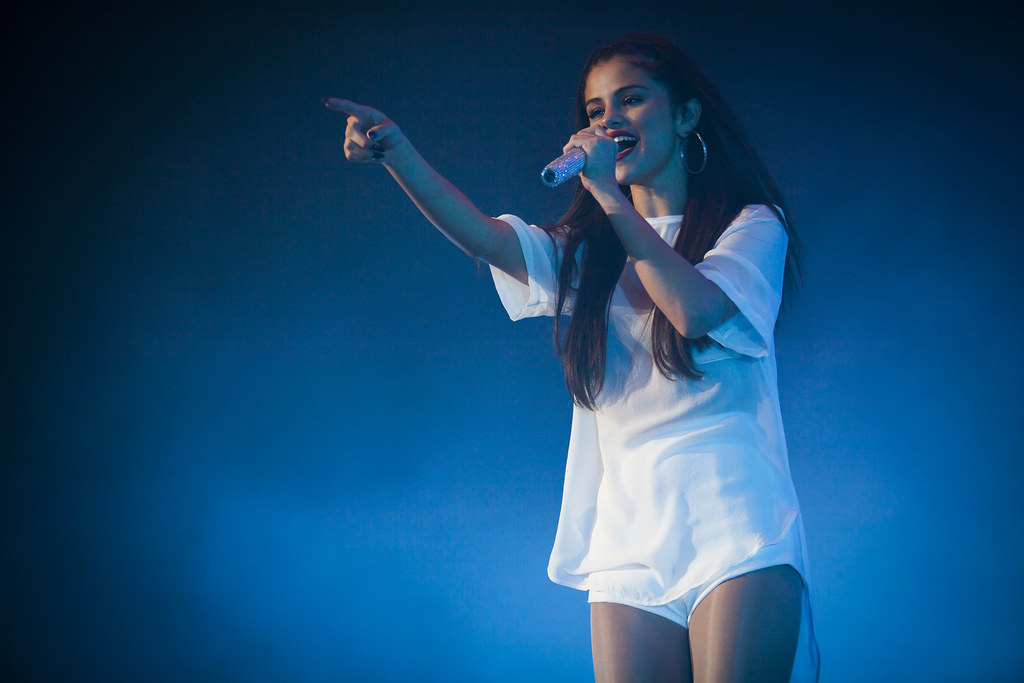 As schools remain closed during COVID-19, millions of students are unable to celebrate their graduations as originally planned. As a result, Facebook has taken it upon themselves to rally celebrities from all corners of the entertainment world for “#Graduation2020” virtual commencement festivities.

The social media giant recently announced that more than 70 stars – including Selena Gomez, Cardi B, Usher, Steve Aoki, Tori Kelly, Dillon Francis, Diplo, Matthew McConaughey and TikTok influencer Dixie D’Amelio – will be joining its “#Graduation2020: Facebook and Instagram Celebrate the Class of 2020,” a multi-hour live-streaming event on May 15th starting at 11 AM PT. Hosted by The Office stars Mindy Kaling and B.J. Novak, the gathering will feature a commencement address from Oprah Winfrey and a performance by Miley Cyrus of “The Climb.” The live stream will include an introduction by Facebook COO Sheryl Sandberg, along with remarks from Awkwafina, Jennifer Garner, Lil Nas X and Simone Biles.

The open-for-all broadcast is not the first of its kind as LeBron James Family Foundation is hosting their own event, and YouTube is also featuring addresses from former President Barack Obama and Michelle Obama, alongside K-pop superstars BTS, Lady Gaga and more.