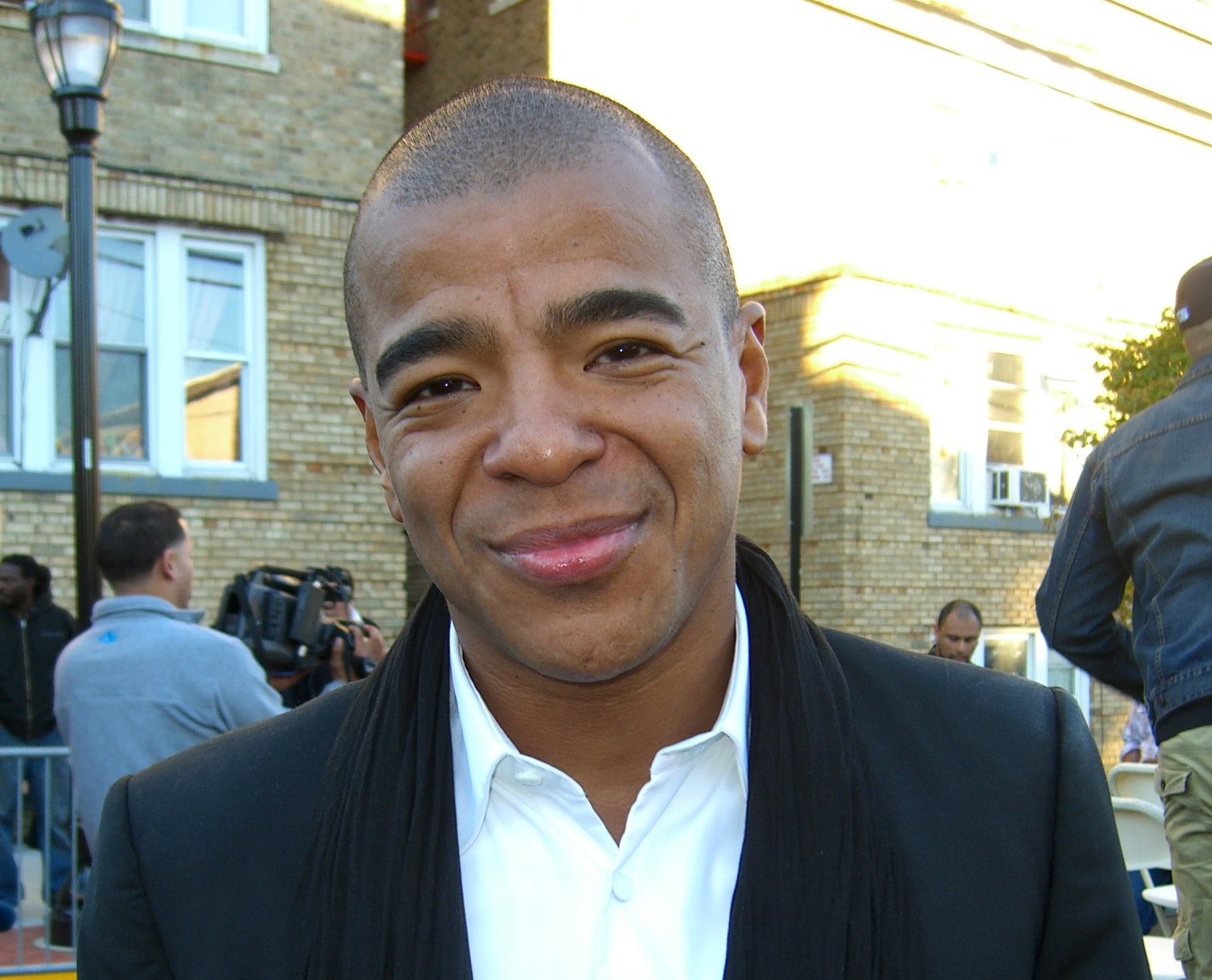 Following Erick Morillo‘s untimely and mysterious September 01 death in his Miami apartment, many were left questioning the circumstances under which this occurred to the international dance music staple.

According to a toxicology report from the Miami-Dade County Medical Examiner Department, Morillo’s death was specifically attributed to “acute ketamine toxicity,” but cocaine and MDMA were also identified as contributing causes of death. Such mixing of drugs has contributed to multiple deaths in the music industry of late and drug abuse continues to be an ever-growing problem for artists and listeners especially during the COVID-19 pandemic.

Morillo’s death was surrounded by controversy, as the late producer, aged 49, was recently arrested and charged with sexual battery in conjunction to an alleged rape that reportedly took place at his Miami Beach home in December 2019. After initially denying the allegations, he later turned himself in.

Best known for his innovative work as a global house music deejay/remixer/producer/artist/record company owner, The New York native produced his biggest hit in the ’90s with “I Like to Move It” which was released under his Reel 2 Real stage name prior to launching his own Subliminal Records label.