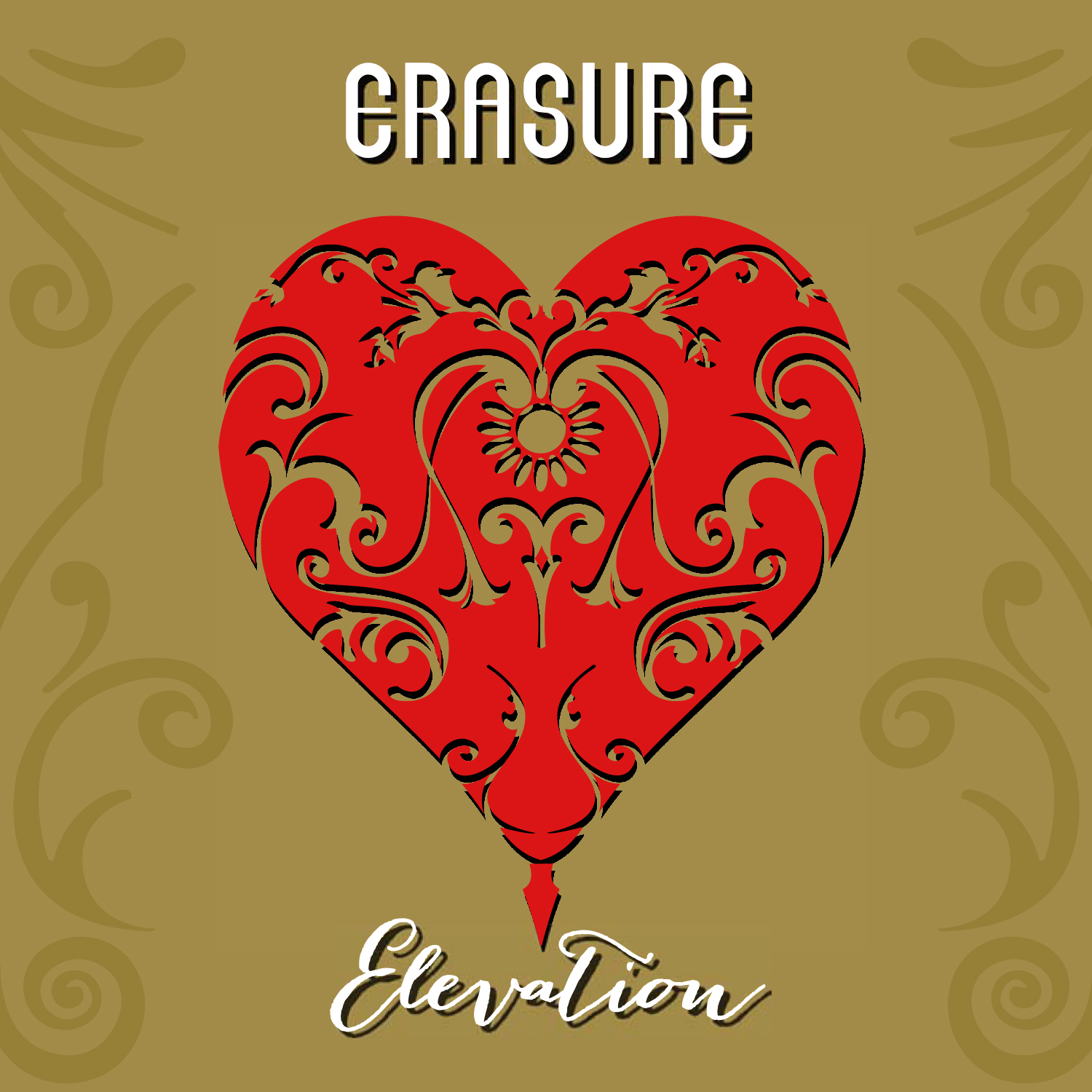 As Erasure approach 30 years of songwriting, selling 25 million albums and recognizing more than 40 hit singles going into their 16th studio album, the globally-adored duo, Andy Bell and Vince Clarke are set to return with their latest full length, ‘The Violet Flame’ due out September 23rd. Producer Richard X, who’s known for his work with Annie, M.I.A. and Goldfrapp has come on board for this new project.

The super-talented trio teamed up  to create another stunning collection of emotionally-charged electro-pop melodies and lyrics that strike familiar heartfelt chords. According to Andy Bell, “It’s all about hope, forgiveness, being given a new chance and the world being your oyster.” This time it was much more off the top of the head. All that we said was that we’d like to make an uptempo dance record. And that’s how it came out.”

In support of there latest release, the Violet Flame Tour begins in Miami on September 12, with special shows throughout the US including Las Vegas on Halloween and New York City on New Year’s Eve. Tickets are on sale now : http://www.erasureinfo.com/concerts/

Listen to the remixes below!