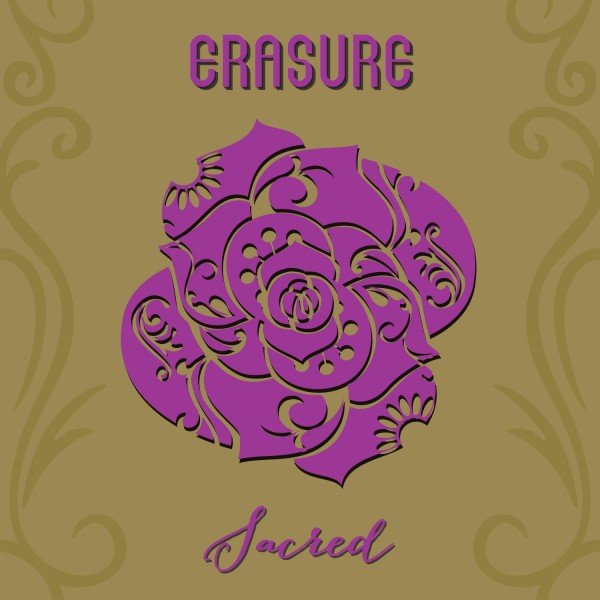 The über-creative pair’s single features remixes by Grammy Award ® nominee Chris Cox along with versions by Vibora Park, Black Light Odyssey, Rich B & Phil Marriott, 88Ninety and The Blend (the beatport remix competition winner) along with a live rehearsal version!

This EP CD single release is the third of three discs that fit into the “Limited Edition : Violet Flame Single Collection” integrated slipcase alongside previous chart topping releases “Elevation” and “Reason” The slipcase version of “Elevation” was made available for the single’s pre-order and stock is still available until supplies run out.

The remix EP CD of ‘Sacred’ is scheduled for official release on Monday March 16th 2015 on Mute Records and you can catch an earful of Erasure’s latest single, below!