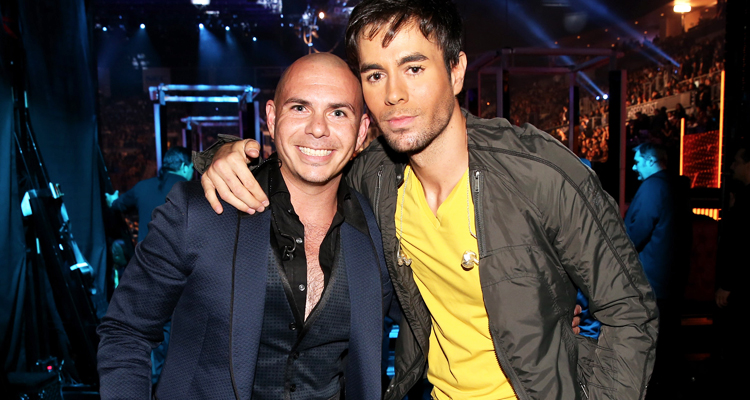 Enrique Iglesias and Pitbull have a massive number of #1 dance singles under their belts – each artist has 14 #1 records to their name.

Their most recent collab, “MOVE TO MIAMI” is their 10th song together. The song, released by RCA, is a mixture of Pitbull’s straightforward party style and Iglesias’ sensual singing.

Even though the song is good already, Pink Panda had their turn at making a remix and they did not disappoint. Not only is the remix turned up a notch, but the piano and beat are extra-accentuated to create that real “club feel.” Check out the original as well as the remix below.