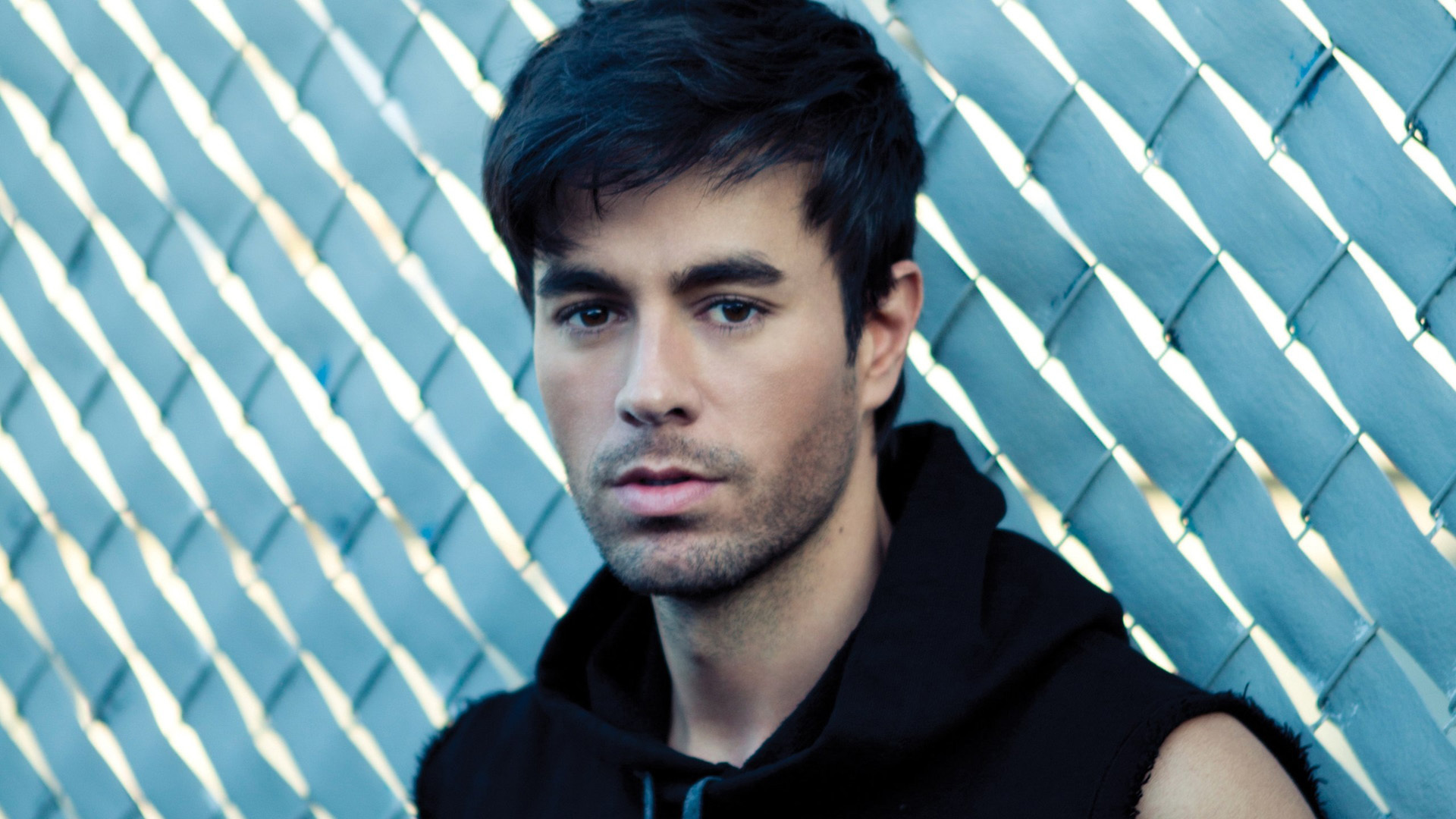 Enrique Iglesias continues to surprise his fans with additional English language collaborations, most recently with Matoma.

The Latin singer and Norwegian DJ/producer have come together for “I Don’t Dance (Without You),” slated for release on Friday (July 27th). Thus far, they’ve only dropped a teaser on Instagram which features light Latin instrumentals which stray little from what tropical house artist Matoma is best known for.

#IDontDance (Without You) #Friday July 27

This new track follows the RCA-released “Move To Miami” featuring Pitbull (now #10* on Billboard’s Dance Club Singles chart) and is only the second English tune that Iglesias has released since 2014’s “Bailando” featuring Sean Paul. As for Spanish songs, Iglesias dropped “El Bano” featuring Bad Bunny earlier this year, which peaked at No. 1 on Latin Airplay.