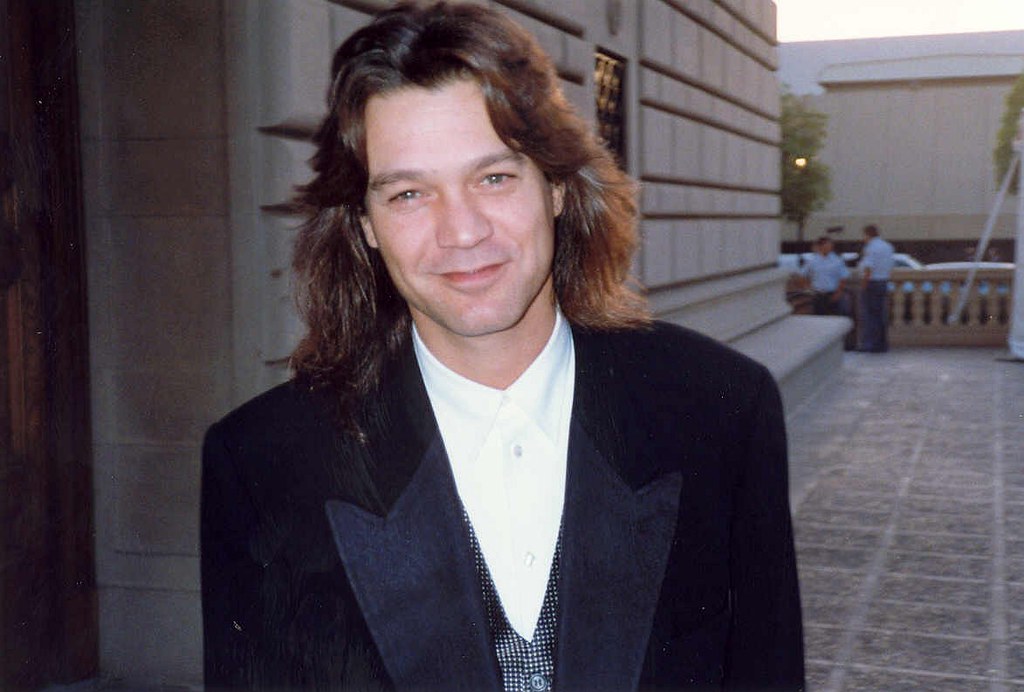 After a long battle with throat cancer, guitarist and rock music legend Eddie Van Halen has died at the age of 65.

Sources directly connected to the rock star state that the music legend passed away at St. John’s Hospital in Santa Monica on Tuesday with his wife, Janie, his son, Wolfgang, and his brother Alex by his side. Over the last 72 hours, Eddie’s condition worsened after doctors discovered that his throat cancer had traveled to his brain and other organs.

Eddie Van Halen will forever be celebrated as one of the most influential guitarists of all time, whose namesake band defined the 80’s pop rock sound. Van Halen, along with his brother (and drummer) Alex, bass player, Michael Anthony, and vocalist David Lee Roth created such iconic songs as “Unchained,” “Hot For Teacher,” “Jump,” and “Runnin’ With The Devil.”

Aside from his signature Van Halen guitar licks, Eddie was also recognized for his solo work on such unmistakable riffs as “Beat It” by Michael Jackson and the widely-known solo “Eruption” that showcased a flashy finger picking technique. Watch a clip of the rock legend playing one of his signature self-painted guitars below.