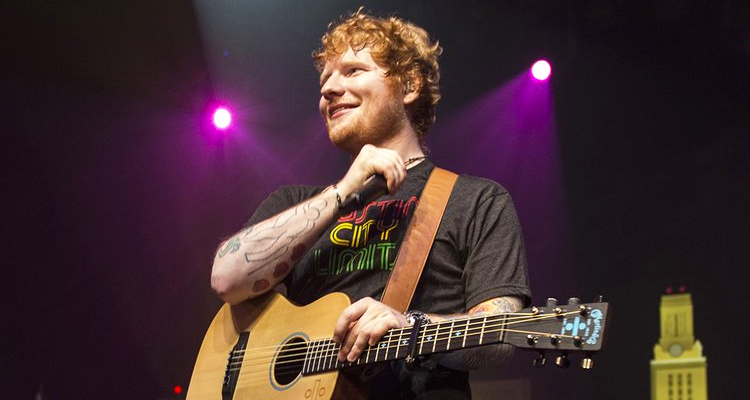 Ed Sheeran's 'South Of The Border' Is Getting A Video Soon

Every now and then, an artist comes along who changes the way people listen to music and ignites new passion. They subsequently go on tour to share their gift ‘live’ and for the past few years, that person has been Ed Sheeran.

Since 2017 in Turin, Italy, on the back of his massive Warner Music-released album of the same name, the UK native has taken The Divide Tour around the world and back with 246 shows across Europe, Asia, Australia, Africa and North and South America. Throughout the process, Sheeran broke the record for the highest-grossing tour of all time. The trek amassed $737.9 million and sold 8,503,496 tickets according to figures reported to Billboard Boxscore.

Since 2011 the record was previously held by U2 when the 360° Tour (2009-11) wrapped with a total gross of $736.4 million. When the Irishmen broke The Rolling Stones’ record (A Bigger Bang Tour; $558 million; 2005-07) in April 2011, they were accompanied in the top five by AC/DC, Madonna, and their own previous Vertigo Tour. Surpassing them all, Ed Sheeran now owns the title of highest-grossing tour ever!