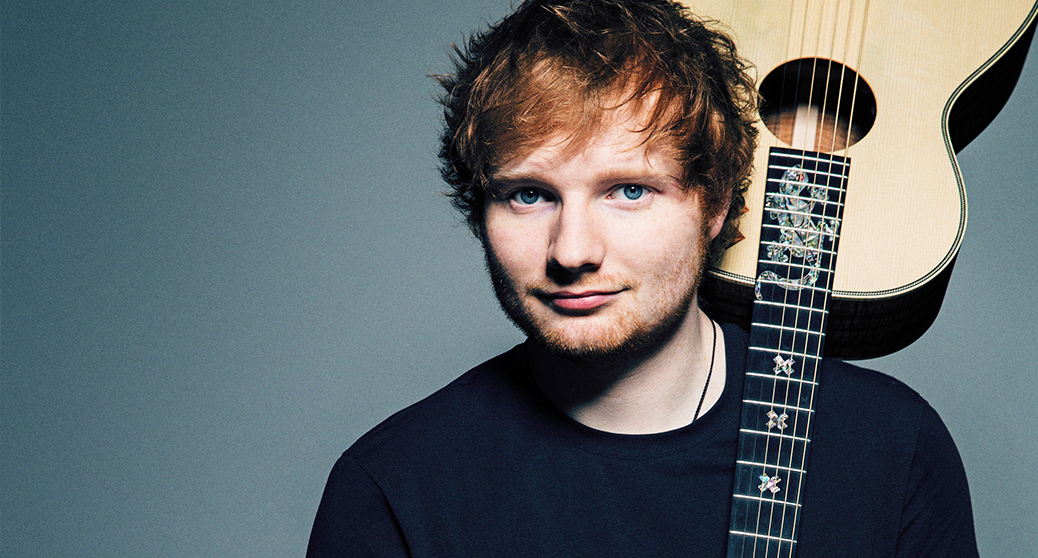 Ed Sheeran is back with not one, but two new singles. After a yearlong hiatus from social media, he took to Twitter, Instagram, Facebook and Snapchat to tease the songs before releasing both songs around early this morning (Jan. 6).

The first tune entitled “Shape Of You,” rides the wave of the tropical pop fad we saw all throughout 2015. He co-wrote the track wrote with Johnny McDaid and Steve Mac. Sheeran told BBC 1 Radio the single was originally intended for Rihanna.

“I started writing lyrics like ‘putting Van the Man (Van Morrison) on the juke box’ and thought ‘she’s not really going to sing that’,” he told BBC1. “We decided halfway through that this would work for me.”

The second song, “Castle On The Hill,” fits Sheeran’s pop rock persona that we all know.”When I was six-years-old I broke my leg,” Sheeran sings confessionally. “I was running from my brother and his friends.” The song features an anthemic chorus and reflects on his childhood and inspirations growing up. The track was written and produced by Sheeran and Benny Blanco.

Listen to Ed Sheeran’s “Shape Of You” and “Castle On The Hill” below.

So far, Sheeran hasn’t given fans any further news on the cryptic division signs artwork that he has shared throughout the week. But in line with his mathematical sign-themed past LPs, ​Plus and M​ultiply, there’s speculation that his next album will be called ​Divide.