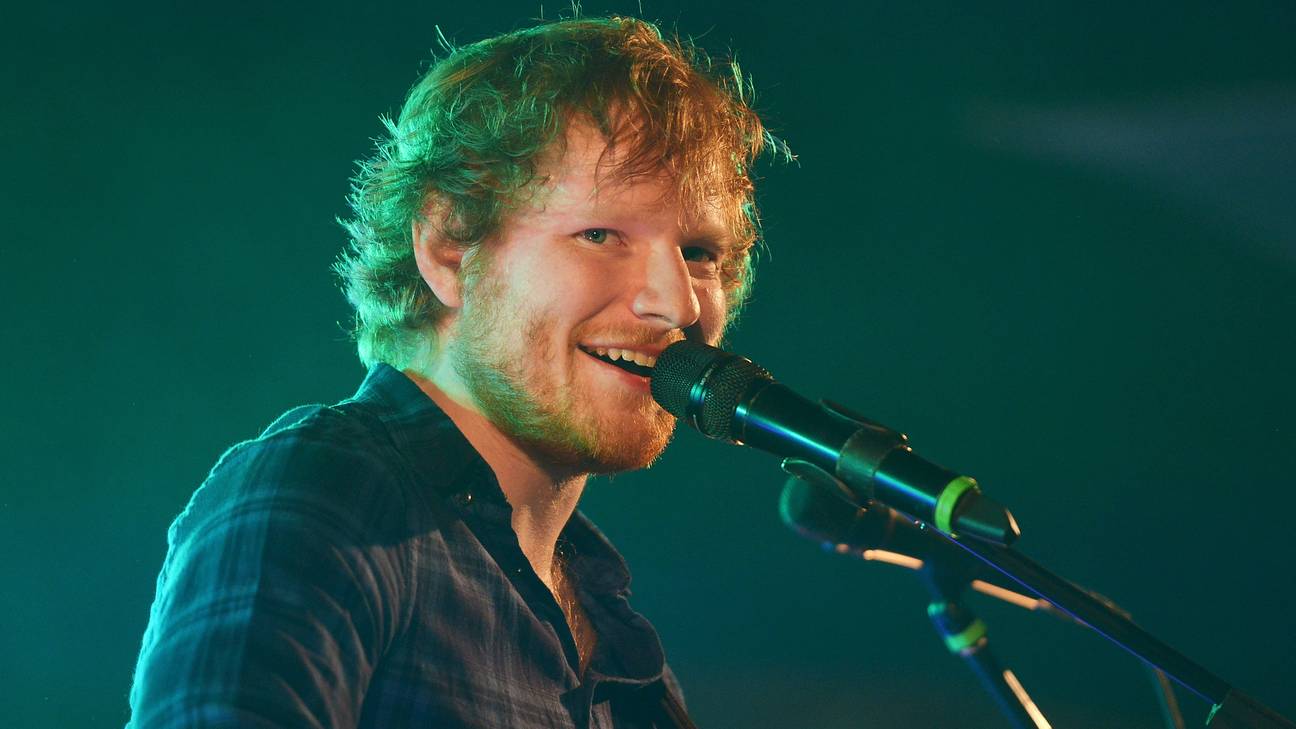 Melody Driscoll was born with Rett syndrome, a rare neurological disorder which affects brain development in girls. Her family calls her “a living miracle,” as the 9-year-old has spent 80 percent of her life in the hospital and has undergone more than 40 operations.
Despite being unable to walk or talk, Driscoll has been an super fan of Ed Sheeran since she first saw him perform “Thinking Out Loud” in 2014. Her doctors even play Sheeran’s music on rotation at the hospital to help the little girl cope with her chronic pain.

Melody’s mom, Katrina spent a year campaigning to get Sheeran to visit, but unfortunately it was during a time in which the singer was taking a social media hiatus, so he never saw it.

It was only after the local police station shared the story and it eventually went viral. Sheeran’s manager eventually saw it and made little Melody’s dream a reality.

In a video posted to Facebook by Melody’s family, Sheeran sits with Melody and croons his hit “Photograph” while strumming away on a pink ukulele. Her reaction is, of course, amazing.

After the visit, Sheeran said he’d like to keep in touch and even invited her to a soundcheck so that she could see him in concert.

Melody’s mom wrote him a moving thank-you note, explaining the impact his music has had on her daughter’s life.

“So many times I nearly lost her because she was giving up, but as soon as we put [your music] on Melody would start fighting back,” she wrote. “This is what I mean when I say that I literally owe you her life. You literally keep her alive. She fights to stay in this crazy world just because of you … My Princess finally got her Prince Charming.”