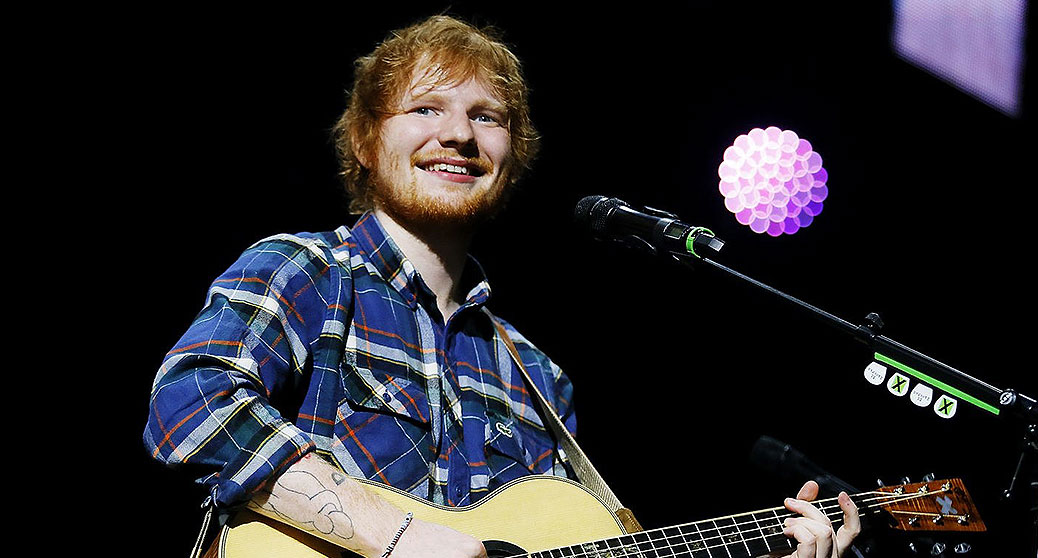 Ed Sheeran is being sued by songwriters Martin Harrington and Thomas Leonard for $20 million, who claim the British singer stole from their song “Amazing” while writing the 2015 hit “Photograph.” Their song gained attention when it was sung and recorded six years ago by The X Factor winner Matt Cardle. On the case is attorney Richard Busch, who took down Robin Thicke and Pharrell Williams in court. The two allegedly stole elements from Marvin Gaye’s “Got To Give It Up” which they incorporated in their song “Blurred Lines.”

“My clients are professional songwriters. Their work is their life, and I am honored that they have trusted me with this very important case.”

In an excerpt from the official complaint, the suing parties claims that “the songs’ similarities reach the very essence of the work. The similarities go beyond substantial, which is itself sufficient to establish copyright infringement, and are in fact striking. The similarity of words, vocal style, vocal melody, melody and rhythm are clear indicators, among other things, that ‘Photograph’ copies ‘Amazing.'” An official transcription of both songs is also provided in detailing the similarities between the chord progression and melody of both songs, which are admittedly similar.

The lawsuit states that both it and “Photograph” contain “39 identical notes in pitch, rhythmic duration and placement in the measure.” Sheeran’s co-writer Johnny McDaid, Sony/ATV Songs, Warner Music, and Polar Patrol Music Publishing are just a few of the defendants in the lawsuit. The complaint goes on to state that “Photograph”  “is the most valuable of all of the assets of Polar Patrol, and increased the price of the sale. The profits of Defendants that Plaintiffs are entitled to recover thus include the portion of Polar Patrol’s sale price that may be attributable to the inclusion of the infringing ‘Photograph’ composition.” Catch the story, along with the complaint for copyright infringement in its entirety, at The Hollywood Reporter.

Take a listen and be sure to let us know what you think.