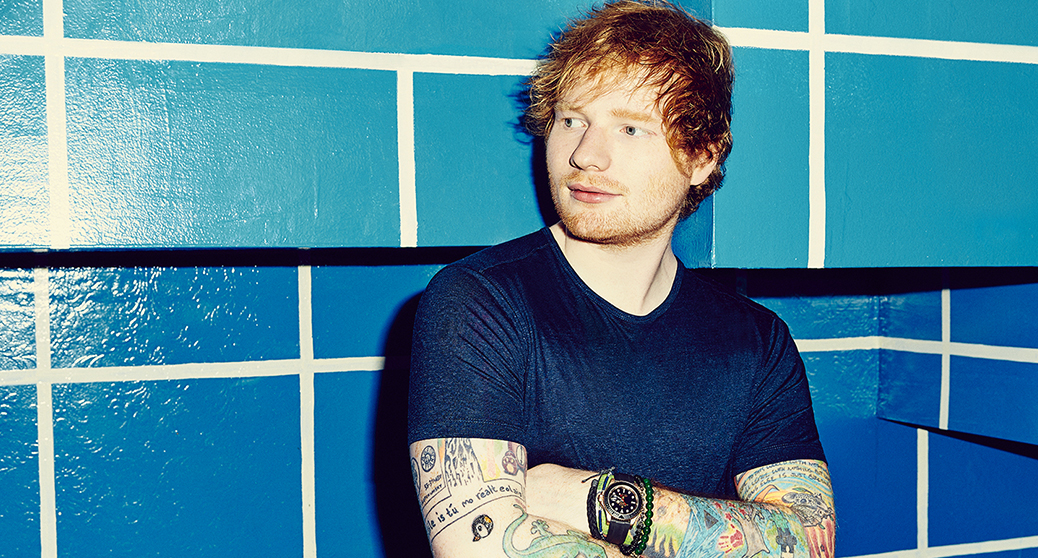 Ed Sheeran finds himself in legal trouble once again. The heir of Ed Townsend, a co-writer of the 1973 Marvin Gaye classic “Let’s Get It On,” is seeking damages to be assessed at a jury trial and claims that Sheeran borrowed many elements for his song own “Thinking Out Loud.” The lawsuit comes just two months after the Grammy Award-winning singer/songwriter was sued for $20 million over his song “Photograph.”

“The Defendants copied the ‘heart’ of ‘Let’s’ and repeated it continuously throughout ‘Thinking,’” the lawsuit said. “The melodic, harmonic, and rhythmic compositions of ‘Thinking’ are substantially and/or strikingly similar to the drum composition of ‘Let’s.’”

“Thinking Out Loud” won the 2016 Grammy for “Song of the Year” and set the record for most streams on Spotify with over 500 million. The song also made Ed Sheeran the first artist to have a song stay on the UK Top 40 Charts for a full year. It was such a sensation that Avengers star Jeremy Renner performed a parody on The Tonight Show Starring Jimmy Fallon in “Hawkeye Sings About His Super Powers.”

Do you think Ed Sheeran can catch a break? Leave us a comment on our Facebook and let us know your opinion!