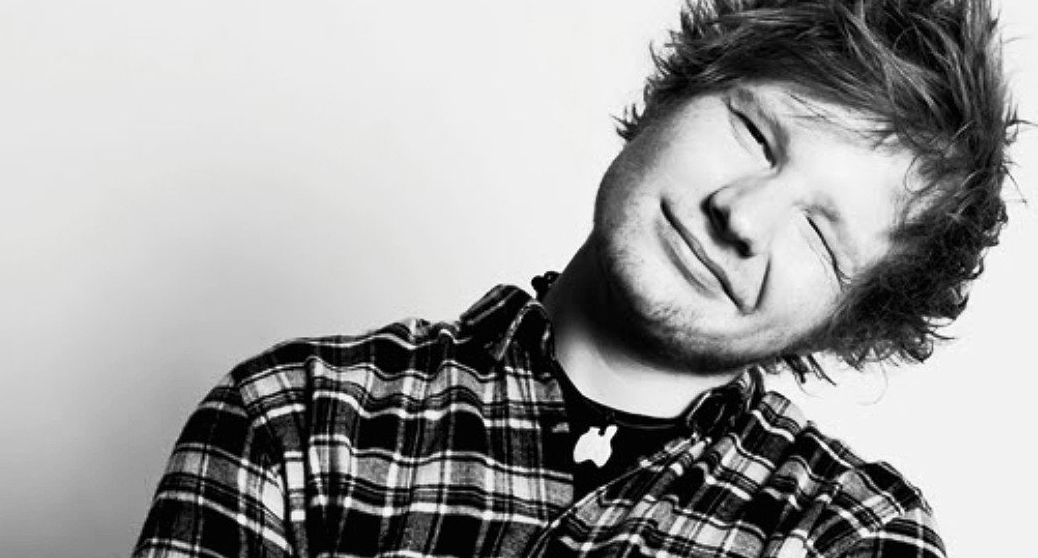 Ever since the release of his own hugely successful album X in 2014, Ed Sheeran has been busy collaborating with artists like Macklemore and Ryan Lewis, the Weeknd, and Justin Bieber. It’s no surprise he is a fan of hip-hop music.

French media outlet Clique shared a clip of Sheeran attempting to channel his inner-Eminem. The GRAMMY-winning singer-songwriter demonstrated this by performing a few lines from Eminem’s “Criminal,” which originally appears on The Marshall Mathers LP. Watch the clip below.

In case you forgot, Sheeran demonstrated his fandom for hip-hop music when he covered Eminem’s “The Real Slim Shady” on acoustic guitar in 2011.