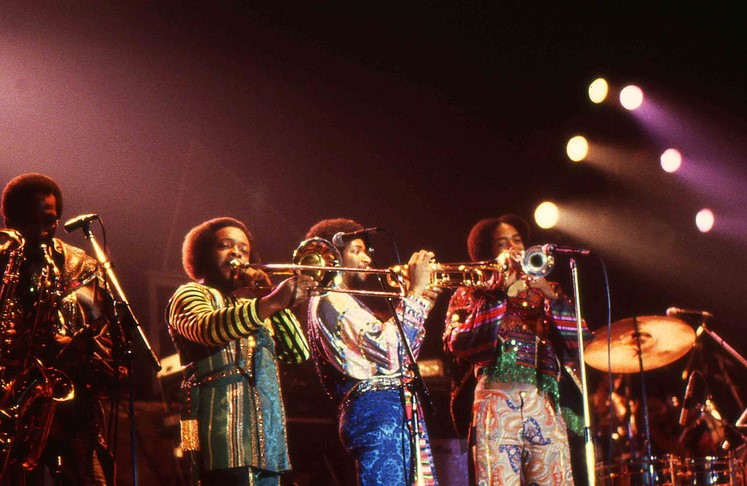 Two weeks since its sneak peak, the 2020 revamp of Earth, Wind & Fire‘s classic “September” is now commercially available and supported by the the original 70’s video, re-edited to the new remix.

Originally released 42 years ago on CBS Records, the latest club culture incarnation comes courtesy of Sony Legacy and is a Gospel-fueled heater that utilizes all of the original 1978 vocals and instrumental parts. Accompanying the 2020 version is a 3:38 video that melds much of the initial film footage of the iconic group’s live performance interspersed with trippy, kaleidoscope visuals.

Executive Produced by PRO MOTION. The Brad LeBeau Company and re-produced by highly-decorated dance music veteran DJ/producer Eric Kupper, the reimagined spin on the EWF classic follows the teams’ Billboard dance chart topping remix work for the Diana Ross staples “Ain’t No Mountain High Enough 2017”, “I’m Coming Out/Upside Down 2018”, “The Boss 2019”, and “Love Hangover 2020”), Judy Garland’s “The Man That Got Away” (1954), and “I Will Survive” by Gloria Gaynor. Per usual, Kupper artfully maintains the full integrity of the original “September” while adding his signature sound that will appeal to original Earth, Wind & Fire fans as well as attract a whole new generation of music lovers. Here are all of the ‘September 2020’ remixes.