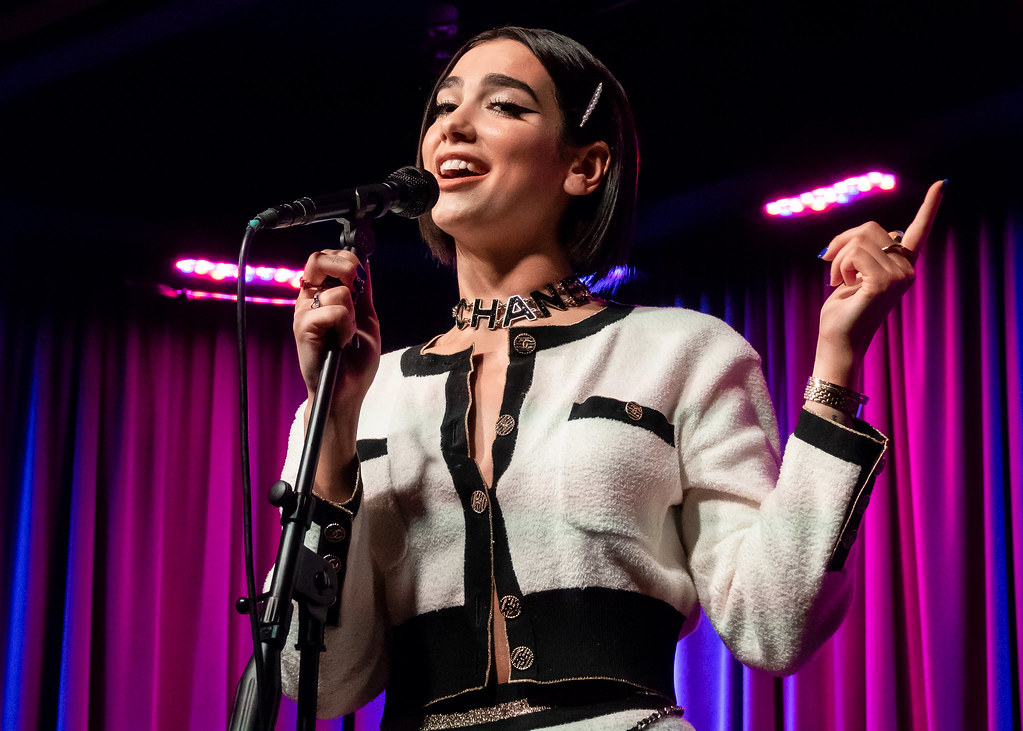 Dua Lipa has been dropping hints and giving peeks into her upcoming album Future Nostalgia for the last few months, but now, fans finally have the official release date for the project.

The UK native recently took to Twitter, posting a photo as well as a quick notice to listeners about when the collection will drop. Future Nostalgia will feature the previously-released title track, lead recording “Don’t Start Now” and her single “Physical” that arrived Friday (January 31st) via Warner Music. View the tweet below.

“I got to work with the photographer Hugo Comte, who I’m a massive fan of,” Lipa recently told Billboard at the Grammy awards in regard to the Future Nostalgia concept. “I’m really grateful that we got to work on this together.” Check back for more regarding the album. Until then, listen to “Physical” here.