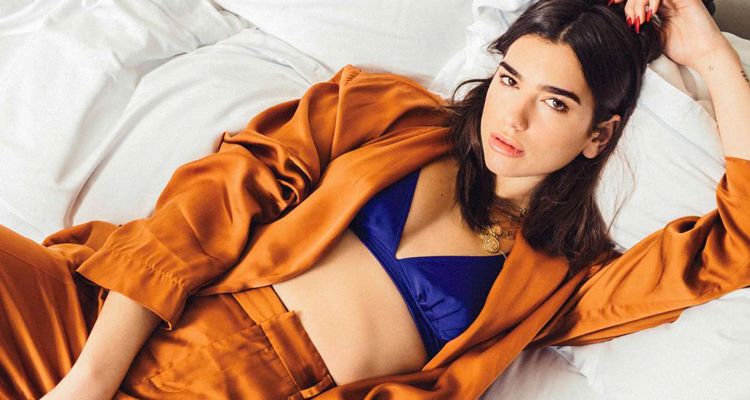 Remixed by Country Club Martini Crew, Hazers, Anna of the North, Young Franco, and Darius, among others, Lipa’s latest is fully-equipped to kill it on the dance floors in the warm weeks ahead. Hear Anna of the North’s remix below.

Dua Lipa is having an amazing 2018 so far, last month she win her first two BRIT Awards and also became the most nominated female artist ever at one BRITs ceremony. To top it all off, she’s dominating charts with her latest hit ‘IDGAF’. And now ‘New Rules’ has just reached a major streaming milestone surpassing 700 million Spotify streams.