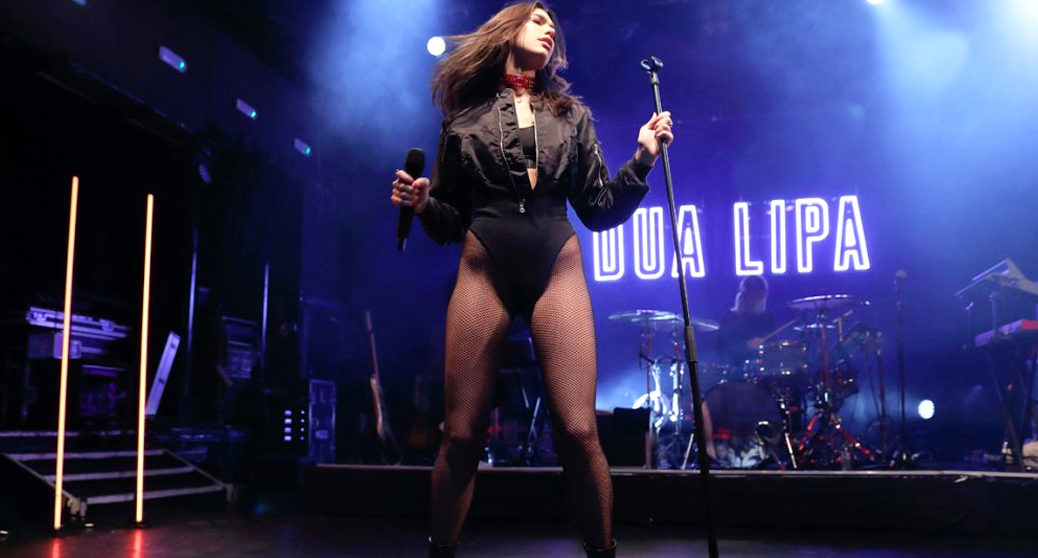 The come up story of buzzing British songstress Dua Lipa is nothing short of a fairy tale. From humble beginnings of covering Christina Aguilera, to working tables at a restaurant, to packing house at her very own shows and inspiring millions of women like her to do the same.

Her new documentary See in Blue, produced by The Fader and YouTube Music, gives us a peek into who the 21-year-old pop singer really is and how her early upbringings that led her to her chart topping success. The clip chronicles Dua Lipa’s musical influences (her father, Christina Aguilera, Stereophonics, and Robbie Williams and more), posting cover songs on YouTube, and, ultimately finding her sound. “I’ve had ups and downs trying to find myself,” she says in the video.